Home / Home & Family / 9 Ways You May Be Abusing Your Appliances

Is it possible that without knowing it, you’re making damaging even dangerous mistakes with your household appliances? As I have been researching how to take care of our new kitchen appliances so they will last longer, I’m learning about the most common appliance abuse that can lead to expensive repairs and even a shortened lifespan. 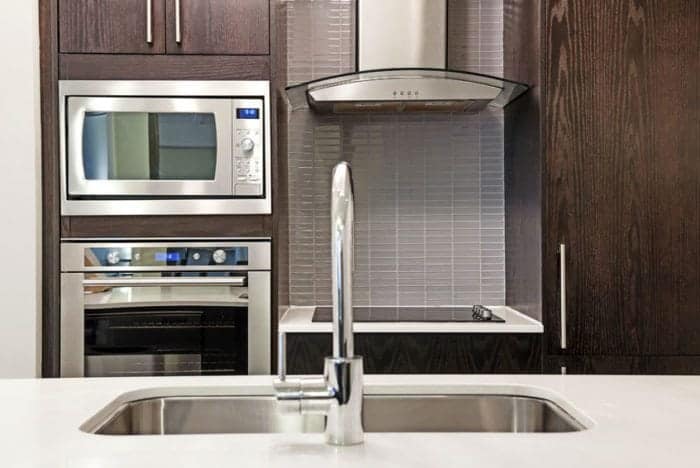 It’s true that these days household appliances just aren’t made to last for decades the way refrigerators, ranges, and other household appliances lasted back in our grandparents’ day. “Eight to ten years,” is what the salesman told us is what we could expect from our new refrigerator. He went on, “This machine is designed to stand up to years of use and ordinary wear and tear—assuming you don’t abuse it.”

Let’s dig in to uncover the most common appliance abuse.

It seems logical to remove paper labels glued to jars and bottles by running them through the dishwasher. But the paper and glue will totally clog the filter and the pump. This can lead to very costly repairs and a shortened life.

Dishwashers have filters that catch bits of solid debris to keep them from recirculating onto plates, pans, silverware after the water and detergent have washed them away. A dishwasher that does not have a self-cleaning filter (read the manual) must be cleaned at least once a month. Gel type automatic dishwasher detergents are notorious for creating a build-up of gooey slime on the filter, which can lead to all kinds of expensive trouble. Clean the filter monthly without fail, and you’ll head off trouble down the line.

Cramming too much food in the fridge cuts down on air circulation, which makes it impossible for the appliance to keep food cool enough. That creates a perfect environment for mold to build up. And it makes the motor work overtime which can lead to excessive wear and tear and an untimely fail. Like when you’re on vacation or holiday weekend.

The condenser coils of your refrigerator probably aren’t the first spot in your house you think to clean regularly, but they need to be. Failure to do so is just asking for trouble. If the condenser gets clogged, it will have to work harder, using more electricity and wearing on the appliance. Clean the condenser about every six months.

It’s a pain to stop and dump out the vacuum cleaner bag before, after, or during your vacuuming, but you should. Let the bag or dust cup get too full, and your vacuum will strain to pick up debris. All that strain will certainly damage the machine and shorten its usable life. Always clean out the bag after every use and keep an eye on its level while using it to avoid appliance abuse.

Need more light? Just put in a higher watt lightbulb, right? Wrong! Lamps or light sockets have a wattage limit that tells you the size bulb you can use and still be operating safely. If you use a light bulb with a wattage that’s too high, it will use more power and get hotter, potentially overheating or causing a fire. Before screwing in a light bulb, be sure to check for the correct wattage.

This is one kitchen appliance you should always unplug when not in use. Sometimes, according to ConsumerAffairs, toasters can catch fire with no warning. So don’t leave it alone while it’s in use and always unplug your toaster when you’re not using it. If your toaster ever does flare up, unplug it immediately.

Limescale is a hard white substance consisting of calcium carbonate, deposited by water on the inside of pipes. It’s a hard substance that when allowed to build up over time, can cause a machine to fail long before it might have if that limescale had been removed. Read your machine’s manual then follow the routine de-scaling protocol.

Garbage disposals are designed to take a lot of abuse, but nowhere near what some people put them through. As magical as they seem, garbage disposals do have their limits. If used improperly, you can do a lot of expensive damage to your plumbing. All of us know that certain things don’t belong in a garbage disposal, but it’s surprisingly hard to get a straight answer about what exactly those things are.

For sure, never put any non-food items into a garbage disposal—not glass, metal, or even paper. Peel off stickers and labels from produce or new kitchen gadgets and throw them in the garbage. Never stringy or tough stuff— fruit pits, bones, raw meat, and fruit or nutshells simply will not break down well enough to allow the disposal to do its job. No large quantities of grease or oil.

According to our friends over at This Old House, just because your disposal can grind something doesn’t mean it should. Eggshells are a great example of this: most disposals will eventually break them down, but they pose more danger to your pipes than to the disposal itself. The shards don’t dissolve in water, so they’re prone to building up over time and even clogging your pipes.

The same holds true for coffee grounds. While coffee grounds do not cause any damage to the disposal—actually, they are a good material to grind to sharpen and clean the grinding components—they can cause really bad clogs in the pipeline, which is why coffee grounds are should not be thrown down a disposal. They can collect on the floor of pipes, eventually stopping the flow of water altogether.

Anything that swells and absorbs water—rice, pasta, grains, potato peels, and flour—is far too risky to place in a disposal. These materials can blow up like a balloon in the drain and pipes, causing one major-league appliance abuse if not a failure.

The 3 Vacuums I Use Every Day and Absolutely Swear By 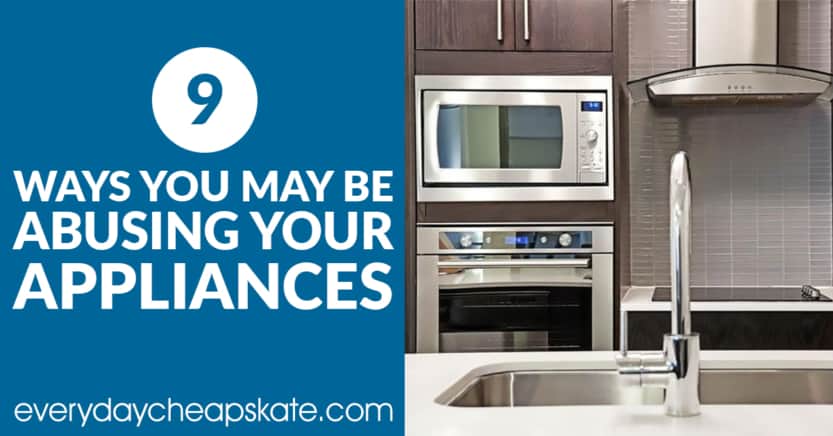 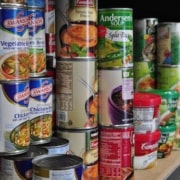 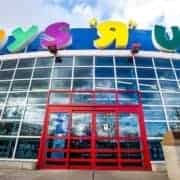 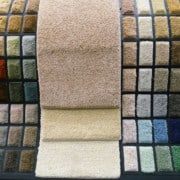 123rf.com How to Buy Carpet—What You Need to Know to Make the Perfect Decision 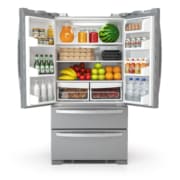 Best Ideas for Organizing a Refrigerator 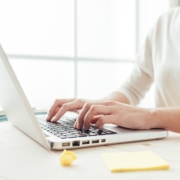