I gave my son and daughter-in-law lots of gifts when their son Elijah was born. But none has come back to bless me more than the Gift of Friday. Since he was six weeks old, I’ve closed the door to work on Fridays to care for and learn from my grandson, Eli.

In these two years, Eli and I have explored our neighborhood looking for cats, dogs, bugs and birds. We’ve met neighbors we didn’t know and found the skunk we knew existed but had never seen. We’ve played at the park, counted planes, and listened for fire engines. 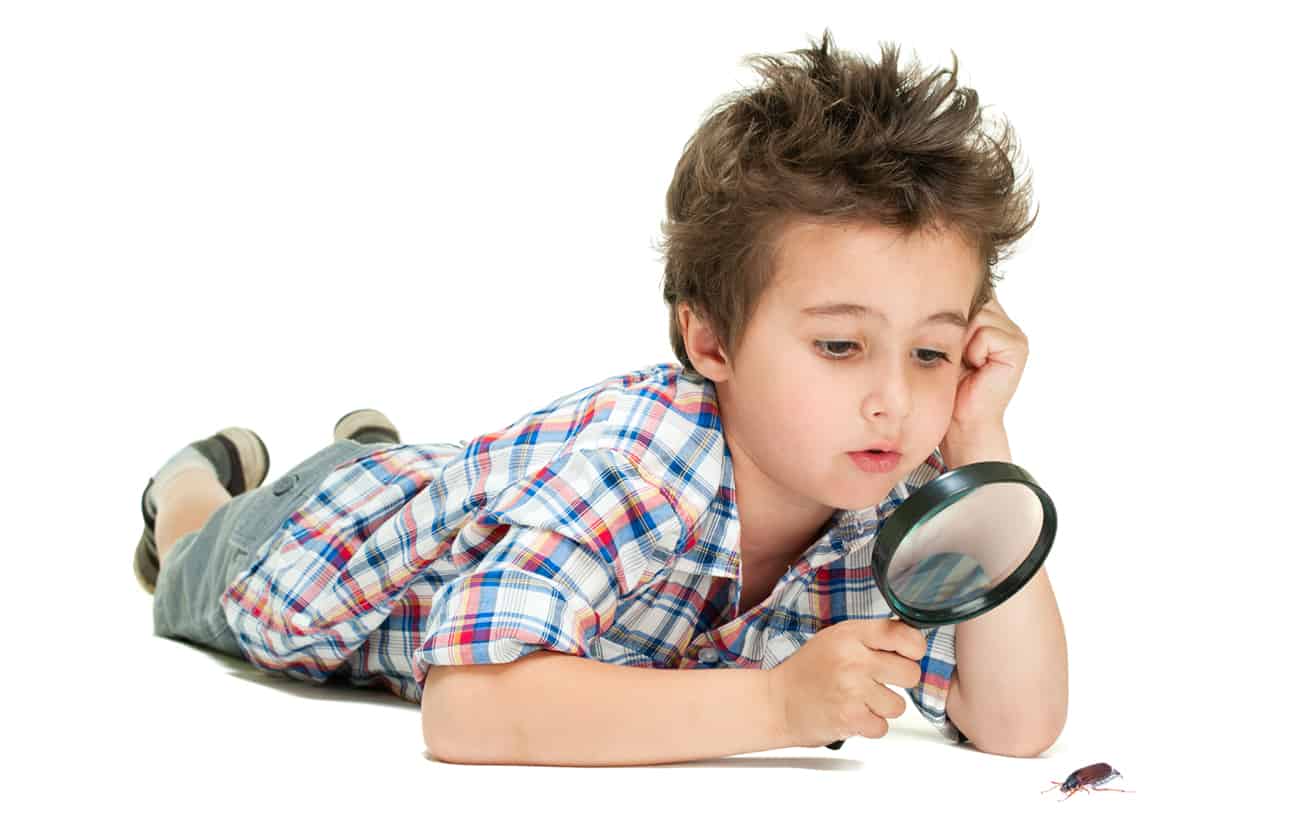 Last week, we took a walk to the 99 Cents Only store to see if we could find anything from the movie “Toy Story.” I was fully prepared to shell out a buck or two if indeed we could find anything. I figured it was doubtful, given the kind of store it is. But the most amazing thing happened.

Before we could even get through the door, Eli locked eyeballs with Buzz and Woody on a gift bag. I was surprised and reacted with great drama, which made him laugh hysterically. As we walked up and down the aisles, Eli made one “Toy Story” discovery after another.

I would have never noticed the things he found, from photo albums to stickers, books, pencils, gift bags, cups, plates, cards, key chains and other Toy Story-branded trinkets. The more things he found, the more I reacted, which only spurred him on.

Here is where Eli and I are not at all the same: He didn’t want any of these things. He just loved finding them. The fun of discovery became its own reward. I, on the other hand, have some kind of automatic response mechanism that insists that if I love it, I must then buy it.

I learned a couple of important lessons from Eli that Friday.

First, I don’t have to own things to enjoy them. Isn’t that an amazing thought? And it goes the other way, as well. Just because I don’t own it doesn’t mean I cannot enjoy it from afar. Second, often there’s greater value in doing things together, than in owning things.

Creating this little game, and then beating me at it over and over, provided Eli with so much fun and enjoyment, the thought of actually buying all that stuff didn’t seem to cross his mind. He loved doing more than getting.

After a half-hour of treasure hunting, Eli took a ride on the 50-cent mechanical horse, and we walked home. On the way, between taking in the wonders of bugs on the sidewalk and trying to decide if it might rain, he said, “Ahma, that was a fun store. Go again next week?”

You bet we will, Eli. And next week we’ll look for cars, trucks, and anything green. And we’ll count the cracks in the sidewalk and look for caterpillars.

We’ll laugh and run and count to 20. We’ll enjoy every minute and make memories for a lifetime without having to buy a thing.

I wrote the foregoing in my journal more than 11 years ago. In what seems like the blink of an eye, Eli is now 13.

Since then, little brother Sam has joined our Fun Friday Adventures. While it has little resemblance to the 99 Cents Only store, Costco is the place Sam, now age 7, and I look for hidden treasure.

Sam prefers Mickey Mouse to Toy Story, and sure enough, without fail, he discovers that mouse over and again on merchandise, posters, a raincoat, and displays that I would never notice in a million years! 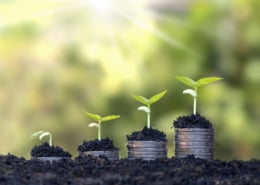 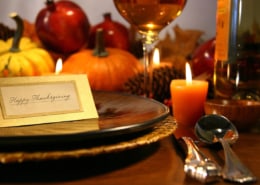 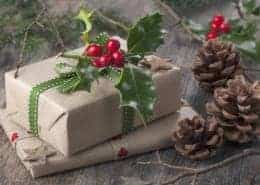 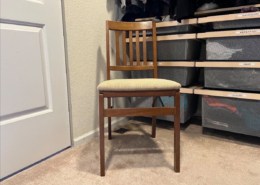 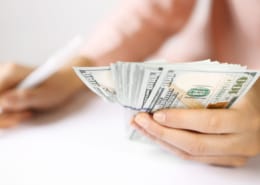 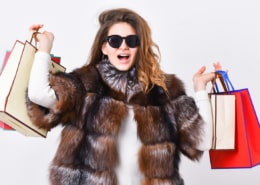 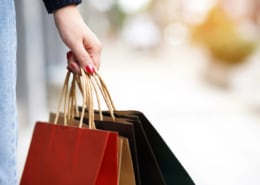 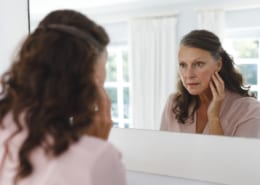 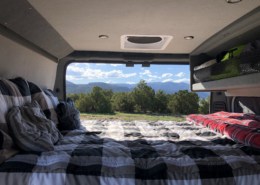 How to Make a Perfect Baked Potato in the Oven

3-Ingredient Cinnamon Rolls—So Decadent, So Simple It Might Be Illegal!

Ask Me Anything: Vacuum Cleaner and Home Chef Packaging Material

This website uses cookies to improve your experience while you navigate through the website. Out of these cookies, the cookies that are categorized as necessary are stored on your browser as they are essential for the working of basic functionalities of the website. We also use third-party cookies that help us analyze and understand how you use this website. These cookies will be stored in your browser only with your consent. You also have the option to opt-out of these cookies. But opting out of some of these cookies may have an effect on your browsing experience.
Necessary Always Enabled
Necessary cookies are absolutely essential for the website to function properly. This category only includes cookies that ensures basic functionalities and security features of the website. These cookies do not store any personal information.
Non-necessary
Any cookies that may not be particularly necessary for the website to function and is used specifically to collect user personal data via analytics, ads, other embedded contents are termed as non-necessary cookies. It is mandatory to procure user consent prior to running these cookies on your website.
SAVE & ACCEPT