Home / Home & Family / You Paid How Much for Your First Computer?!

I just read something that made me laugh outloud—mostly because it’s funny, but also because it is poignantly true.

“I wonder what my kids are going to tell their kids … ‘It was so rough back in my day. I didn’t get a phone ’til 4th grade and sometimes the wifi didn’t always work upstairs!’”

You’re laughing too, aren’t you! Well, I want to add one more thing: “And back then a computer cost more than a thousand dollars!” I can visualize those kids of the future, slack-jawed at the thought of having to pay that much money for a computer. Unthinkable. Right? Do you recall how much your first computer cost? 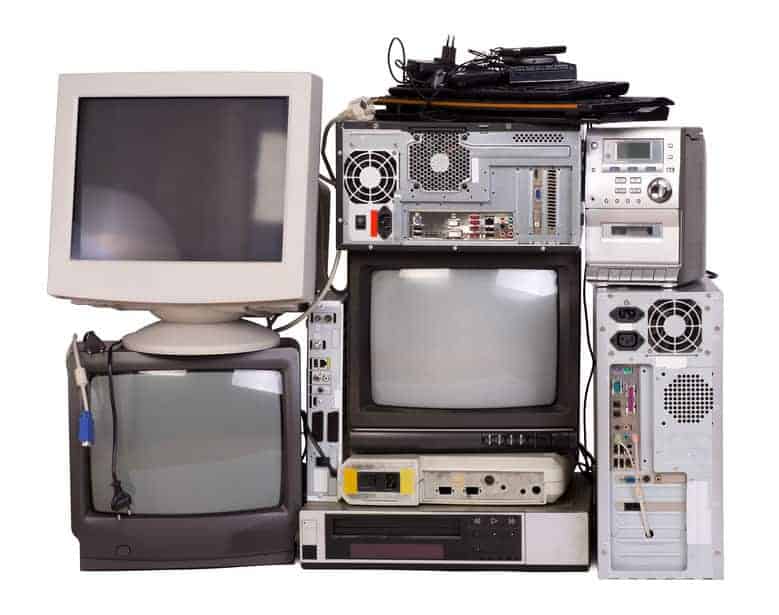 Over the years, I have owned no fewer than eight computers—mostly because I just beat them to death, But also because I’ve convinced myself that as a writer, I need to be on the cutting edge of technology.

My first computer was the biggest, the heaviest, the slowest and the most expensive of all eight. With each upgrade, I welcomed a lighter, sleeker, faster and better computer. But here’s the surprising thing: Each new computer would cost less than the one it replaced. Technology is wonderful that way.

Speaking of wonderful, there really is no other way to describe what is happening in the world of Chromebook—a laptop computer that runs Chrome OS as its operating system,is designed to be used primarily while connected to the Internet and cost anywhere from $129 to $299. Even the higher end models are a $1,000 cheaper than a Macbook Pro with Retina display.

A number of companies such as Acer, HP, Samsung, Asus, and Toshiba are manufacturing Chromebooks because they have become so popular. In fact, Chromebooks have outsold Apple’s range of Macs.

Chromebooks are super popular with college students because they’re portable, lightweight, reliable and the best part—all of their files, documents, notes, music, videos, movies, etc., are stored online and available from anywhere on any device.

A Chromebook is a specific type of laptop computer that relies heavily on the Google suite of applications. And it doesn’t have a ton of onboard storage, with most apps and documents living in the cloud rather than in the machine’s hard drive—which if you’ve ever had a hard drive crash, should come as really good news.

For me, the most amazing thing about a Chromebook is the price. For example, this ASUS Chromebook Flip can be used as a laptop or flipped over to become a tablet. It has an HD touchscreen, 10.1-inch screen, 10-hour battery life, 2.0 GHz processor, 4 GB memory and 16 GB eMMC storage. And today it costs less than ten percent of what I paid for my first computer. 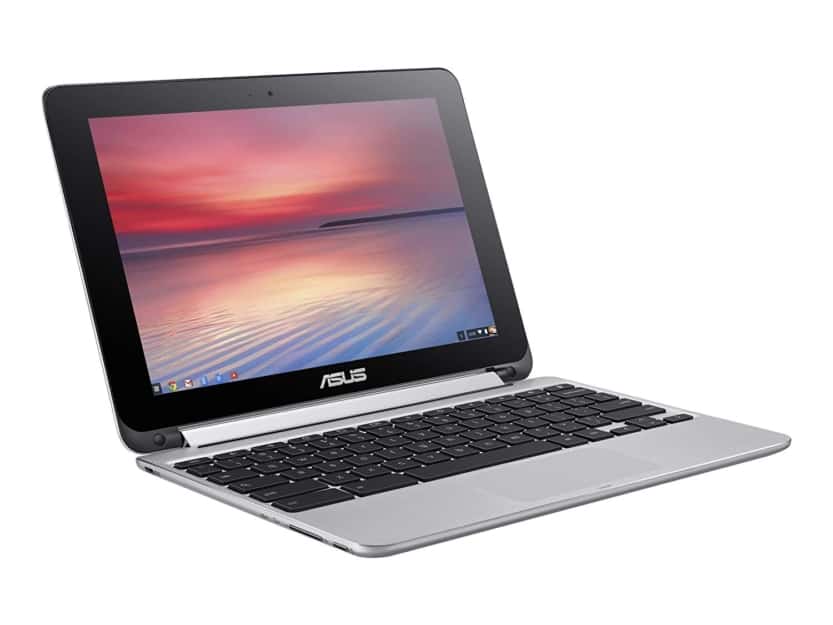 What’s the difference between Chromebooks and other traditional computers that run on Windows or Mac OS?

Chromebooks are designed to be used primarily while connected to the Internet, with most applications and documents living in the cloud rather than being downloaded or installed on the machine itself.

Not any more. In fact, industry experts are now saying the best Chromebooks are some of the best laptops overall. Chromebooks have come a long way!

Is Chromebook an option for college student?

Perhaps a Chromebook is a better option than say a pricey Macbook in that most schools have computer labs that actually provide a better atmosphere for studying.

Any gaps a student might have with his or her use of the college’s computer lab can easily be fulfilled by a Chromebook. Chromebooks are lightweight, they run Flash, and email. Students can  use Google Drive to easily have colleagues edit and to submit papers. A Chromebook allows them to read academic articles, browse social media, or even conduct other “recreational” research.

Generally, Chromebooks can run anything that uses Flash, which is what the majority of online and offline applications for his or her classes will be using. Be sure to check your student’s computer requirements, to make sure a Chromebook can run necessary applications or tools.

Do Chromebooks work offline when there is no Internet connection available?

Yes, but in a limited way. With the Internet and wifi so available these days, it’s rarely a consideration. Still, with a few offline-ready apps, you can:

Do Chromebooks have CD/DVD drives?

No, but you can play saved music and watch movies with the built-in media player. Or you can play files from a USB drive or SD card.

Can I print from a Chromebook?

Yes, by either setting up your printer on your Chromebook or setting up Google Cloud Print.

Could I use any accessories with a Chromebook?

Is a Chromebook right for everyone and every situation?

I am not planning to get rid of my MacBook Pro anytime soon, so the answer is no—but I do love my Chromebook. It’s compact, sleek, lightweight and has a full-size keyboard.

I can take it with me to keep up with email. It’s perfect for browsing the Internet, creating documents, taking notes, which I save to my Google docs. I count on it for handling email, listening to music, and even playing a game or two. Or ten.

Add to all that the cheap price and it’s no wonder Chromebook laptops have become so popular.

Question: What was your first computer and how much did it cost?

Did you miss yesterday?

You may also enjoy:

We are a participant in the Amazon Services LLC Associates Program, an affiliate advertising program. As an Amazon Associate, we earn from qualifying purchases by linking to Amazon affiliated sites. 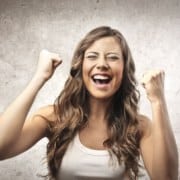 How to Help a Young Person Build a Good Credit Score 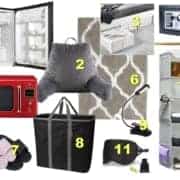