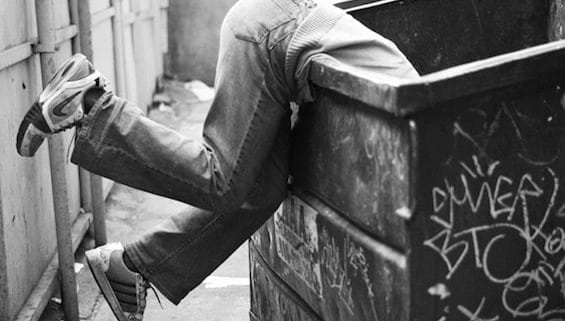 I’ll admit I used to think frugality was a distasteful lifestyle forced upon the poor. I believed “frugal” was synonymous with never buying new clothes and dumpster diving under the cover of night. 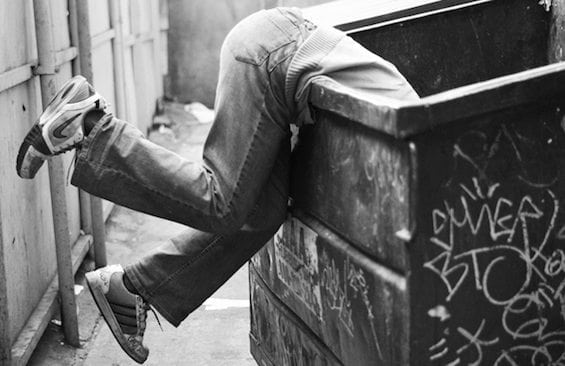 Boy, did I have a lot to learn. And learn I did—and continue to learn—that is the path to building wealth on any income.

I’d say the most fun I’ve had learning the fine art of frugality has been in reading The Millionaire Next Door: The Surprising Secrets of America’s Wealthy by Thomas J. Stanley and William D. Danko.

Webster’s defines “frugal” as behavior characterized by or reflecting economy in the use of resources. The opposite is “wasteful,” a lifestyle marked by lavish spending and hyperconsumption. Wealth has nothing to do with how much you earn, but what you do with it and how much you keep.

Ask most people to name a financially savvy American and a regular guy like 41-year-old Paul Kieffer, profiled several years ago in Money Magazine, wouldn’t even be in the running. At that time Kieffer lived in St. Charles, Minn. (pop. 3,735), spent about $38,000 a year to support his wife and two kids, drove a three-year old car he bought used, refused to sign-up for cable TV and worked six days a week at the local Red Wing shoe store. Oh yes. Kieffer also happened to own the store as well as five trailer parks in the St. Charles area, which gave him, at the time, a net worth of $1.4 million.

The reason folks like Kieffer are financially independent is because they live understated lifestyles. They live frugally. They aren’t showy but are careful how they spend and invest their money.

Keep this in mind as you consider what role frugality will play in your household and in your life: Many of the people who flaunt the trappings of success often have little wealth. I’m told that Texans describe these people who live flashy lifestyles in a very simple yet colorful way: Big hat, no cattle! 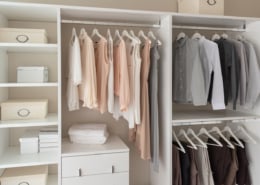 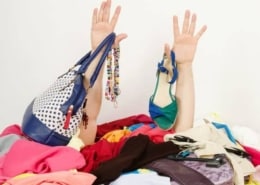