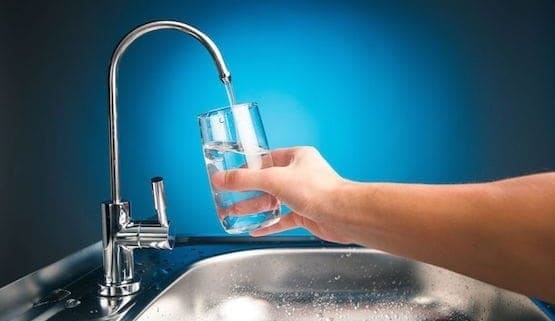 It’s difficult to pinpoint exactly when it happened, but sometime over the past decade or so, the general population of this country formed a belief that bottled water is better than tap water—safer and healthier, too. It is not difficult to figure out where this idea originated. It was with bottled water suppliers. It was pretty ingenious to convince otherwise normal people to pay between 240 and 10,000 times more to purchase water in a bottle than to get it from the supply we’re already paying for that comes out of the taps in our homes. 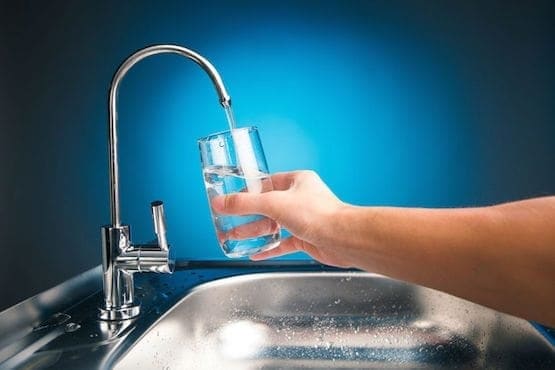 These days a 16-ounce bottle of “spring” water goes for about a dollar, which works out to about $8.00 a gallon–twice the cost of milk, and about par with bottled soft drinks. Home delivery of water in those great big, heavy bottles is less per gallon but still around $40 a month, according to online averages.

This may startle you, but it is absolutely true: Tap water is safer than bottled water. How could that be? The reason is simple. The water supply in the U.S. is regulated by the Environmental Protection Agency (EPA) under very strict guidelines and rules that are heavily enforced. Bottled water is subject to FDA rules, which are far less stringent. For example, tap water by law requires disinfection. Testing for bacteria must be conducted hundreds of times per month. Bottled water, on the other hand, is not required to be disinfected; the frequency of bacteria testing is fewer than five times each month.

Tooth decay in children is making a big comeback. The culprit? Bottled water. It’s not the water that’s causing the decay, according to the World Dental Congress. It’s the lack of fluoride. Parents believe they are giving their children a superior product in bottled water, but in fact they are depriving kids of the fluoride and minerals they need to build healthy teeth and bodies. Fluoridation, present in most public water supplies, has become recognized as a key intervention in tooth decay.

So, the next time you feel thirsty, don’t reach for a bottle. Instead turn on the tap. You’ll be drinking water that is just as safe, or safer, than bottled water and saving money, too. Get the kids to switch and you just might head off big dental bills down the road as well.

Tip: Don’t like the taste of your tap water? Invest in a filter pitcher or install an inexpensive faucet filter.

How to Rescue Fabric and Clothes from the Stench of Mothballs