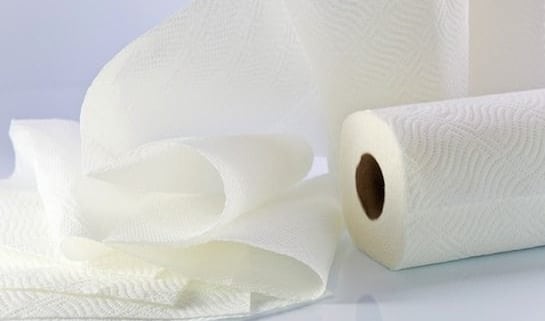 Years ago I had a frugality wake-up call—something I admit to needing from time to time.

It’s so easy to get sloppy where we are surrounded by abundance and a seeming endless supply of everything. 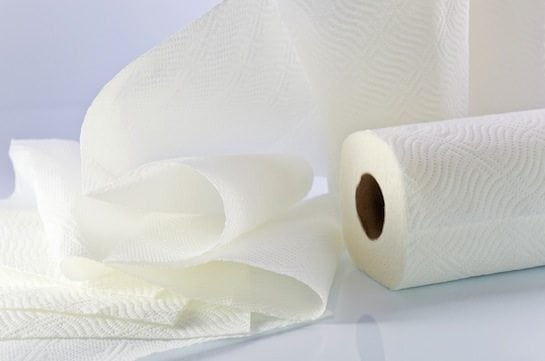 It was the morning of our annual Holiday Dinner Party. I had limited time and many things to do to get ready for the big event. On my list was “clean patio chairs” because we would undoubtedly need them for additional seating. I wanted them sparkling clean and presentable.

The chairs had been out during several recent rainstorms and they showed it. I grabbed my supplies only to discover I had just one roll of paper towels and it was partly used. This would be a three-roll job at the very least. I was too busy to carefully count out one or two towels. My style was to spin off a big wad.

Normally, this shortage would have sent me on a quick trip to the store to replenish my supply. But, as you may recall from previous columns, I do not have a car. I live in automobile-dependent Southern California and by choice I share a vehicle with my husband. On this day he was at the office and I wasn’t. I did not have time to walk to the nearest store so I decided to go with the only choice I had at the moment: Make do.

I carefully tore off three towels. I scrubbed and cleaned. Then instead of tossing those wet towels in the trash (my first inclination) I opened them up, straightened them out and cleaned some more.

At first I was irritated that I had to do this but it didn’t take long to turn this into a game to see how long I could make the towels last. I worked my way through the chairs and ended up with clean white chairs and towels to spare. I was downright proud of myself.

My experience with the paper towels made me think: What if I approached everything with the same sense of scarcity and the fear of running out? Would the milk last longer?

Would I measure the laundry soap instead of “eyeballing” it? Would I be more careful with errands if gasoline were scarce? Would I be careful to wear an apron in the kitchen if I had only a limited amount of laundry detergent?

What if this was the only tube of toothpaste for the foreseeable future? Could I make it last?

Would I throw away half a pot of cold coffee or freeze it in ice cube trays for later if some rare beetle destroyed the world’s coffee harvest?

Would I use the tea bag to make two or three cups of tea, as if tea were in short supply?

How long could I make other things last—items that seem so ordinary and available it’s easy to be wasteful?

How long could you make things last—not because you have to, but because it’s just the right thing to do?

It’s good for the earth, for your attitude and good for your wallet, too.

The Best Inexpensive Overnight Deal in The OC