Home / Food and Recipes / Moldy Cheese: How to Prevent, Fix, and When You Should Toss It Out

Call me picky, but I prefer my greens to be those of the garden variety, not something growing on my cheese. Moldy cheese can be quite disgusting but tossing it in the trash is not your only or even the best option. 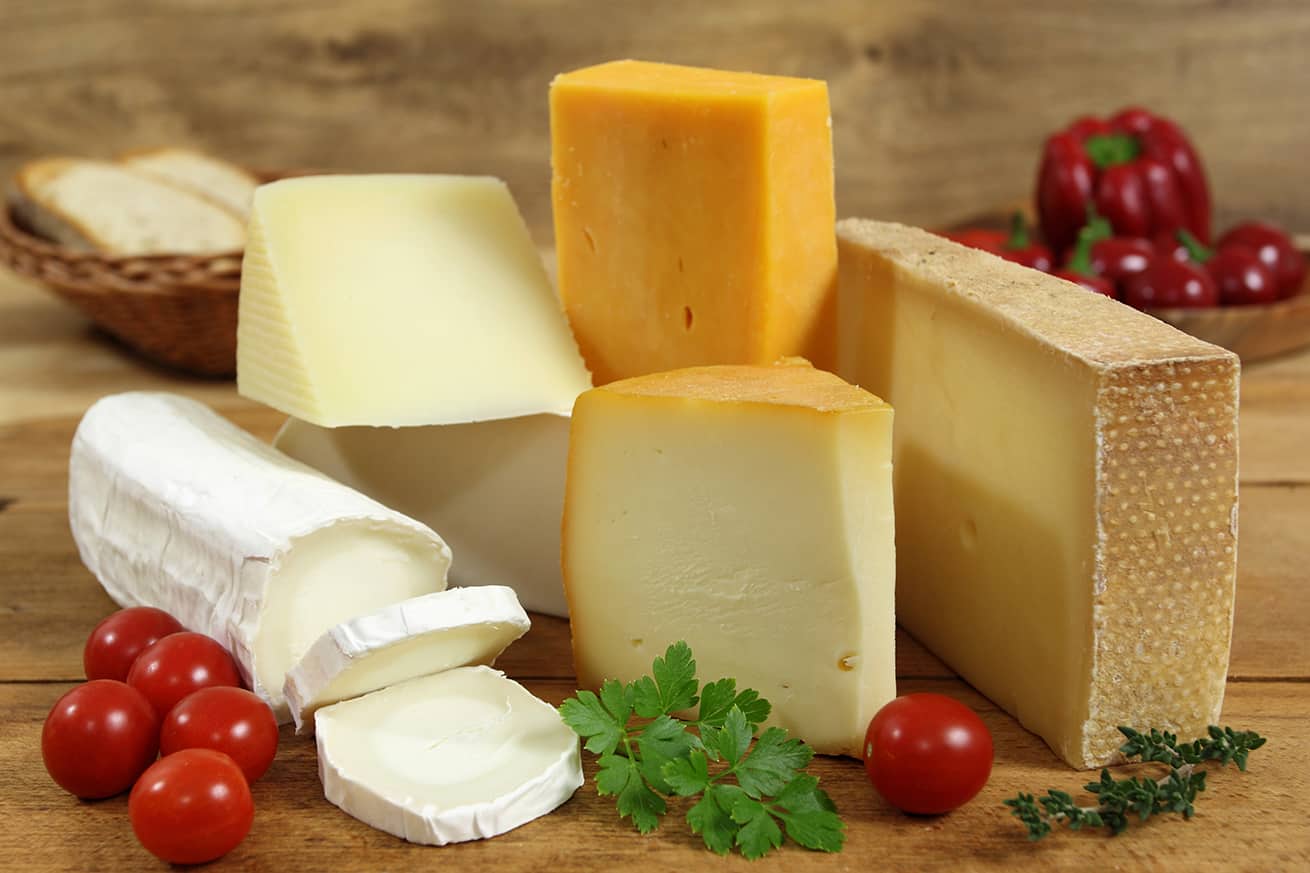 Don’t you just hate when this happens? You buy a block of cheese and before you can use it up it turns into something that looks more like a science fair project than a tasty dairy product.

I’ll admit it. Back in my carefree spendthrift days, I’d toss the cheese in the garbage when it turned moldy—oblivious to the fact that I might as well be throwing dollar bills away.

True, we could opt for buying just a few slices at a time from the deli counter, but that’s too expensive. And unnecessary. I can save more than $2 a pound off the best price at the supermarket if I buy in bulk from a discount warehouse like Sam’s Club or Costco. And that presents a storage challenge.

Whoever said, “An ounce of prevention is worth a pound of cure,” must have been a deli owner. Think about it. With all that cheese in those cases, have you ever seen one growing green mold that looks like we can grow in our refrigerators? Never.

All I know about the proper care and handling of cheese I learned from one such person. That kind deli owner introduced me to the two archenemies of cheese: bacteria and air.

Limit exposure to air and you can greatly extend the useful life of any type of cheese. For hard cheeses like cheddar or Monterey Jack, make sure that you keep them tightly wrapped with plastic wrap.

We know that it takes bacteria to make cheese in the first place, but that is much different than the kind of bacteria on your hands.

The first rule of mold prevention: Each time you open it, reseal just as tightly and completely as possible. That takes care of the air problem.

The second rule of mold prevention: Don’t touch the cheese! Even when you wash your hands well, some amount of bacteria remains and while not at all harmful to you or the cheese, that’s what gets that green thing going.

Either wear food preparation gloves or make sure the plastic is always creating a barrier between your hands and the portion of the cheese that’s going back into the refrigerator.

Here is a bonus tip that will at least double the shelf life of cottage cheese. Once opened, stir in a pinch of salt. That retards the growth of bacteria without affecting the taste. Apply the lid tightly to the unused portion and then store it upside down in the refrigerator. This will seal out air.

For a cheese that has already turned, there are remedies. You can fix that green, moldy cheese.

You can actually wipe the mold away with a clean cloth you’ve dipped into white vinegar. Not the most pleasant job, it does work to save the cheese.

Another useful technique is to simply cut away the moldy parts. Once all the green is gone, treat this as you would a new block of cheese by following the two rules above.

Do you have to toss all moldy cheese?

What about cheese that I prepared for a cheese plate. It's been out for hours.

In general, says Liz, you can save the cheese and you can put it back into the fridge. Just do not touch it with your fingers. (See Rule 2 above.) There are a few exceptions: 1. If that cheese was next to say fish or meat, toss it due to the possibility of cross-contamination. 2. If it’s mozzarella or burrata (very soft cheese) that’s been sitting out at room temperature, give it the boot. 3. If it’s sheeps milk cheese, which because of the extra fat has turned “sweaty,” that does not mean it is bad. Just pat it off and then you can wrap it and keep it.

How to Knock Out Serious Mold and Mildew Problems

Best Inexpensive Phone Charger Plus More to Keep You Powered Up

A Crash Course in How to Store Fresh Fruits and Vegetables 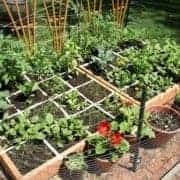 Grow Your Own Food One Square Foot at a Time 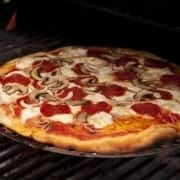 How to Turn Your Barbecue Grill into a Baking Oven 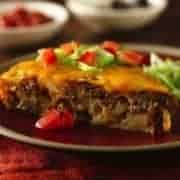 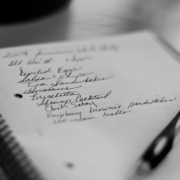 How to Unclog a Toilet—Quick and Easy!