Home / Money and Finances / Could You Go a Year Without Spending?

A few years back, Eric and Donna Reed shopped for groceries and household products only once a year. How on earth? I know. That was my reaction, too.

The Reeds got the idea after reading a column in USA Today, wherein the writer confessed to his weakness when it came to buying clothes. So driven to buy new sweaters, slacks or shoes every time he stepped inside a clothing store, publicly he announced he was giving up buying anything for one full year. 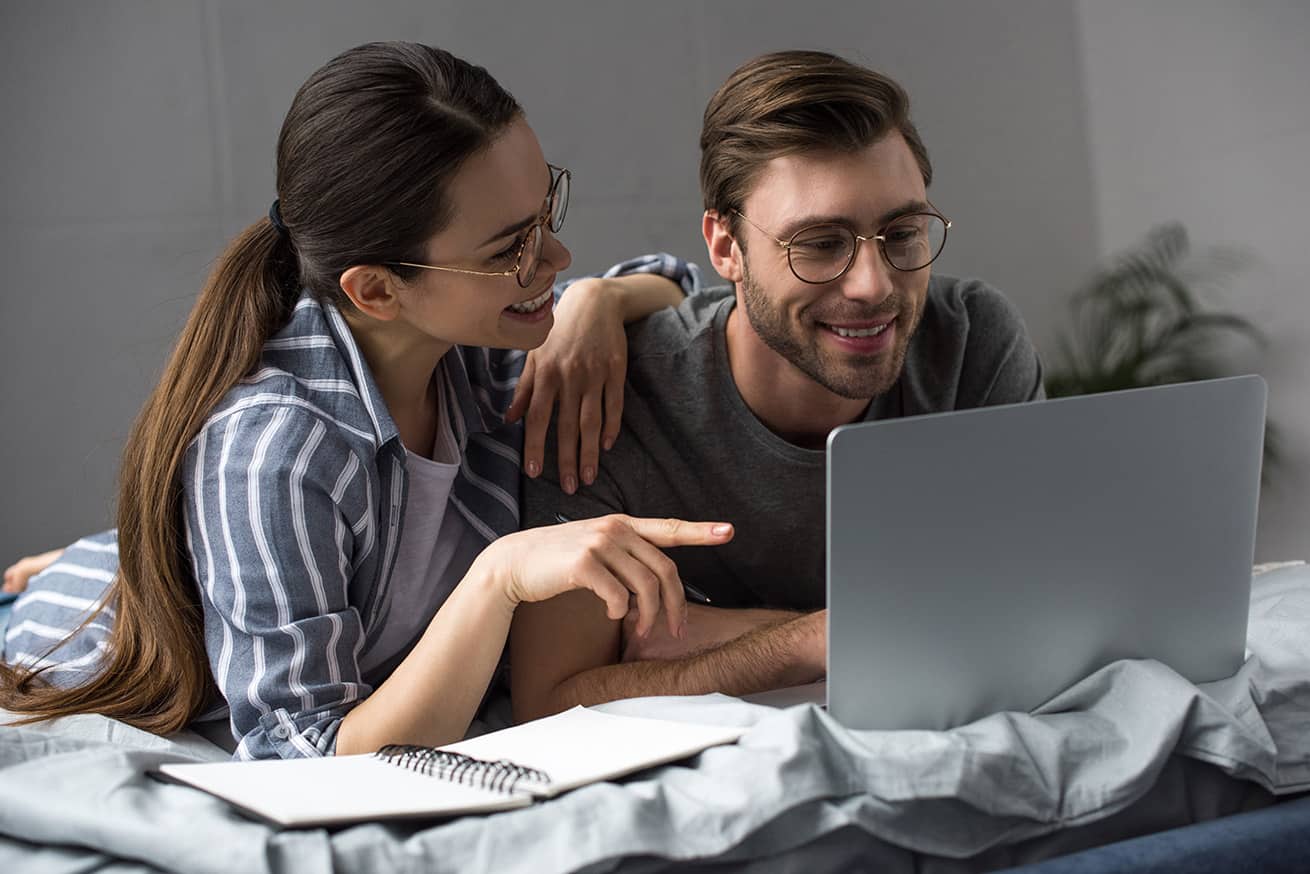 Eric and Donna wondered if they could do the same. Their minds went to the grocery and discount stores, the mall, and Amazon. And what about restaurants and home improvement stores, they pondered. How would they handle gifts and seasonal items every household needs through the course of a year?

The Reeds, like most of us, don’t simply stop into the store to pick up milk. Or eggs. No, they buy the milk—along with a basket of other stuff, too. It’s expensive to be a frequent-buying consumer. But could they plan ahead well enough to make it through a whole year without spending?

They decided to see if they were up to it by trying it for one month. One month with no exceptions. Not even gifts. Could they do it? They bought supplies for the month and then gritted their teeth.

Donna reported that the first two weeks were smooth sailing. It was exciting to approach life like pioneers. They were self-sufficient and resourceful. But by week three they were drinking powdered milk and making very creative meals from the food they had. Salads became odd, but truly delicious, once the lettuce was gone. They made do and used up what they had.

In week four Donna ruined her last pair of pantyhose and opted to wear pants for work attire to finish out the month. Instead of giving up, they made lists of all the things they would buy as soon as they could let themselves out of their self-imposed jail.

Just when they were ready to give up on this crazy notion, they tallied the results. They’d spent less than half of what they normally spent in a month’s time.

Wow! Imagine that: They cut their expenses overall in half! Could they expand this way of life to three months? They could, and they would. But not without some strategic planning.

The Reeds calculated how much toilet tissue, cleaning supplies, dry goods, meat, and other food staples they would need for three months based on past usage. And then they contemplated what you’ve been wondering: What about milk and produce? Gasoline? And what if they really wanted a meal out or a drive-thru experience? Their compromise: Gift Cards. They bought a strategically-planned number of $10 gift cards for their favorite drive-thru, gas station, and supermarket, and then put the cards in a safe place.

Making it for three months was not nearly as difficult as they worried it would be—even with Thanksgiving landing in the middle of that time period. They’d planned ahead with a turkey in the freezer.

By the time the three month period was ending, they were asking themselves “Can we make it a year?” Soon they were plotting a big, one-time-only buying spree for the week after Christmas when lots of things are on sale.

The Reeds did complete a full year without spending and the fringe benefits were astounding. They did put the initial purchase on a credit card but paid it off within three months.

Over the next nine months, with the money they were not spending they were able to pay off all of their unsecured debts. They finished the year with only their mortgage debt.

All because they went a year without buying anything.

Question: Could you go a year without spending? How about three months? One month? One week? A day? Join in the conversation by using the comments below. 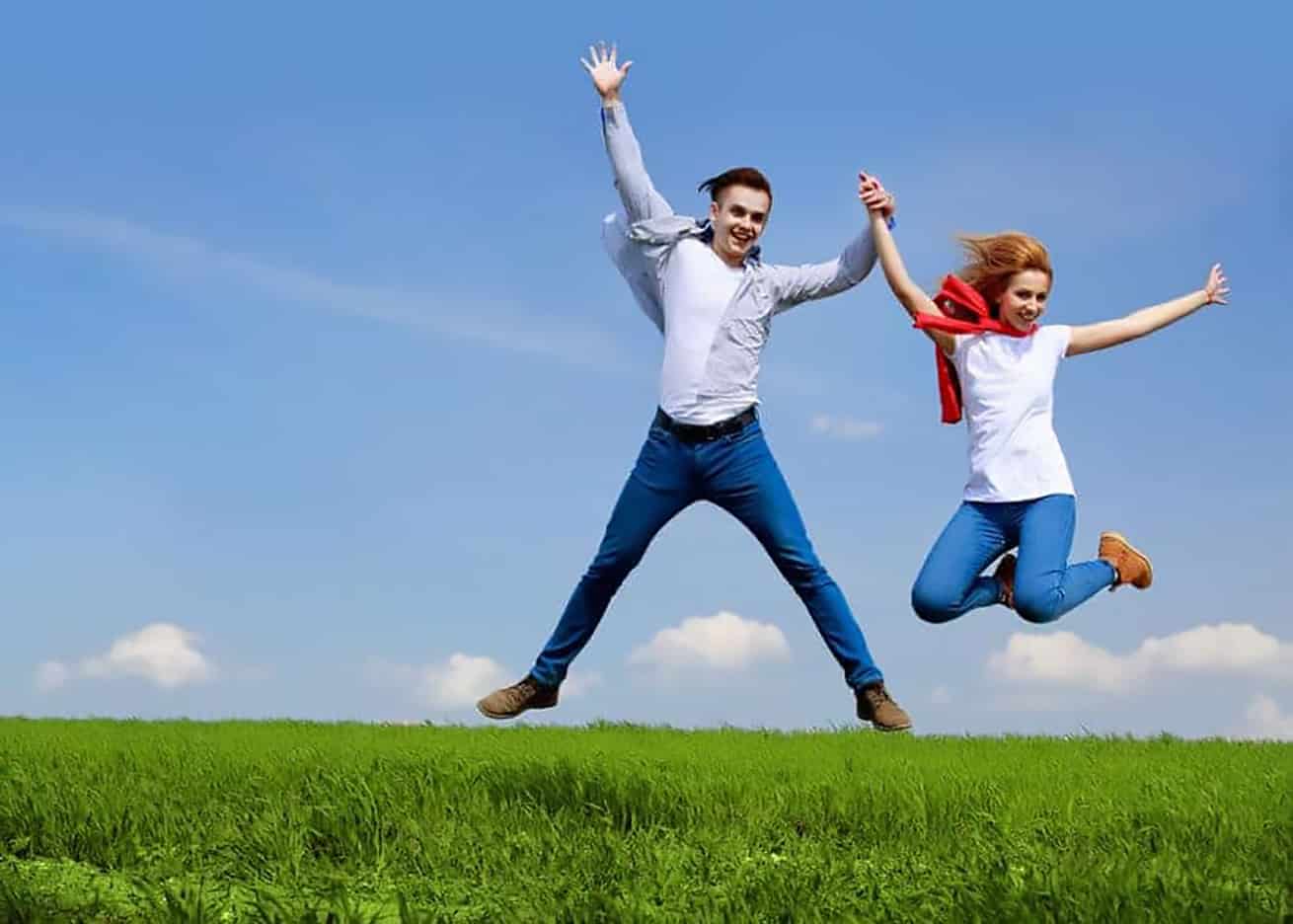 The 3 Vacuums I Use Every Day and Absolutely Swear By

The Best Tools You Need to Conquer the Pet Hair Problem

15 Ways You Need to Stop Abusing Your Appliances 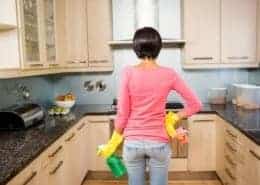 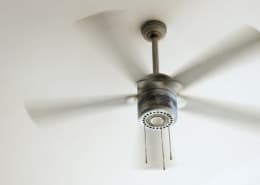 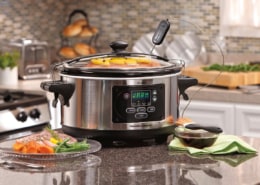