It’s not the most elegant question I get, but certainly one of the most common. “I’ve tried everything I can think of, but that stubborn, ugly toilet bowl ring won’t go away!” Or “It goes away, but just keeps coming back!” 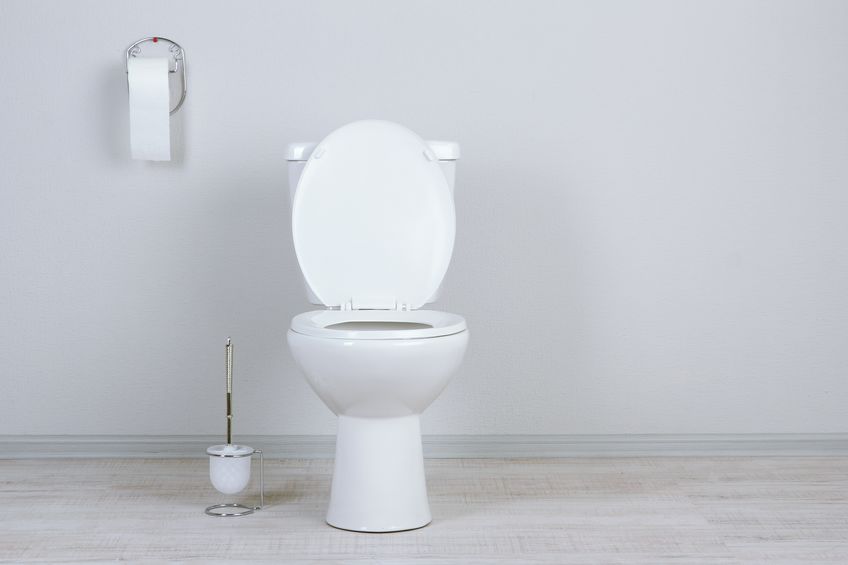 Toilet bowls develop discolorations for many reasons that have nothing to do with the quality of the housekeeping. In most cases, the toilet ring is the result of hard water conditions together with water standing in a toilet that doesn’t see a lot of use.

While there are lots of commercial products out there that promise to remove hard water stains in the toilet, ordinary household pantry items you have already can be just as effective—and much cheaper!—to rid your toilet of the dreaded toilet ring without harsh chemicals.

What are those stains, anyway?

Toilet bowl stains that look like rust are likely due to mineral deposits and hard water. Green, orange or black streaks or rings may be mold. A bacteria called serratia marcescens shows up as pink.

In some cases, yellow stains in toilet bowls are due to a lack of maintenance. When your toilet bowl is exposed to urine for an extended period, yellow staining is bound to appear. You can prevent this by making sure the toilet is flushed after every use.

Under most conditions, regular weekly cleaning prevents heavy stain buildup and reduces the appearance of any existing stains so the bowl can look pristine and white again.

And when none of that works? Don’t worry, I have the mother of all solutions for that too, in a bit. But let’s start with the easiest.

END_OF_DOCUMENT_TOKEN_TO_BE_REPLACED

It was a weird request. My friend Mary Ann asked if she could borrow some pickle juice. Huh? Who keeps pickle juice? The purpose of pickle juice is to keep the pickles fresh and flavorful. And when the pickles are gone, out goes the juice, right? That practice makes Mary Ann cringe. 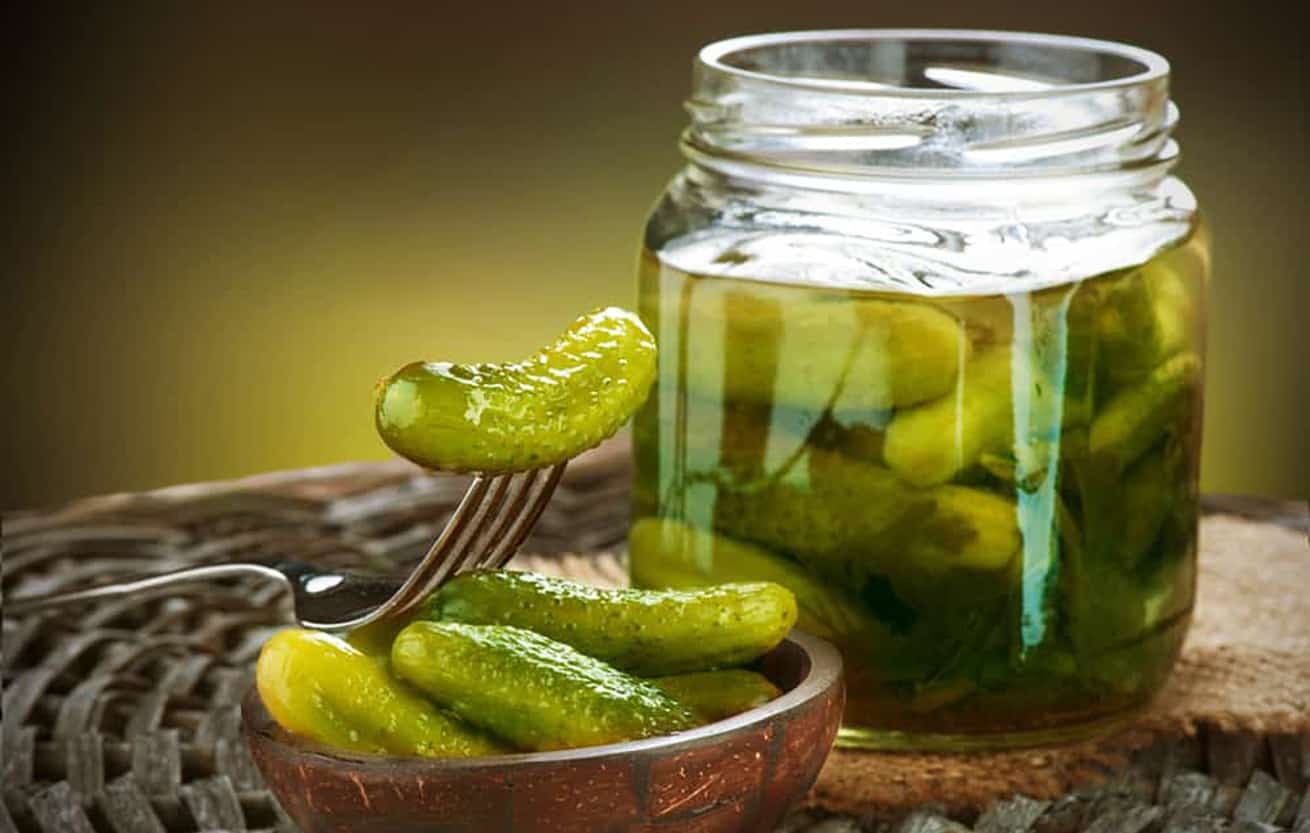 Here’s the deal: Mary Ann is famous for her potato salad. She makes ten pounds at a time and it disappears faster than homemade ice cream on a hot summer day. Her secret (which she confides to only a chosen few) is sweet pickle juice. Not pickles, not relish—only the juice. And lots of it.

So, I wondered if there might be other uses for the briny stuff? A quick search of the multiple thousands of tips readers have sent to me over the years plus research online came up amazingly positive!

END_OF_DOCUMENT_TOKEN_TO_BE_REPLACED

According to a Reuters news story that ran long before we had to teach our kids the meaning of “quarantine,” one-third of U.S. adults are eating out less frequently than three months prior. The reason? Mostly the cost. No surprise there. Not even drive-thru fast food or curbside pick-up is inexpensive these days.

In the same survey cited by Reuters, two-thirds of the respondents said they consider eating at home to be very or somewhat cheap. And that’s because … it is! 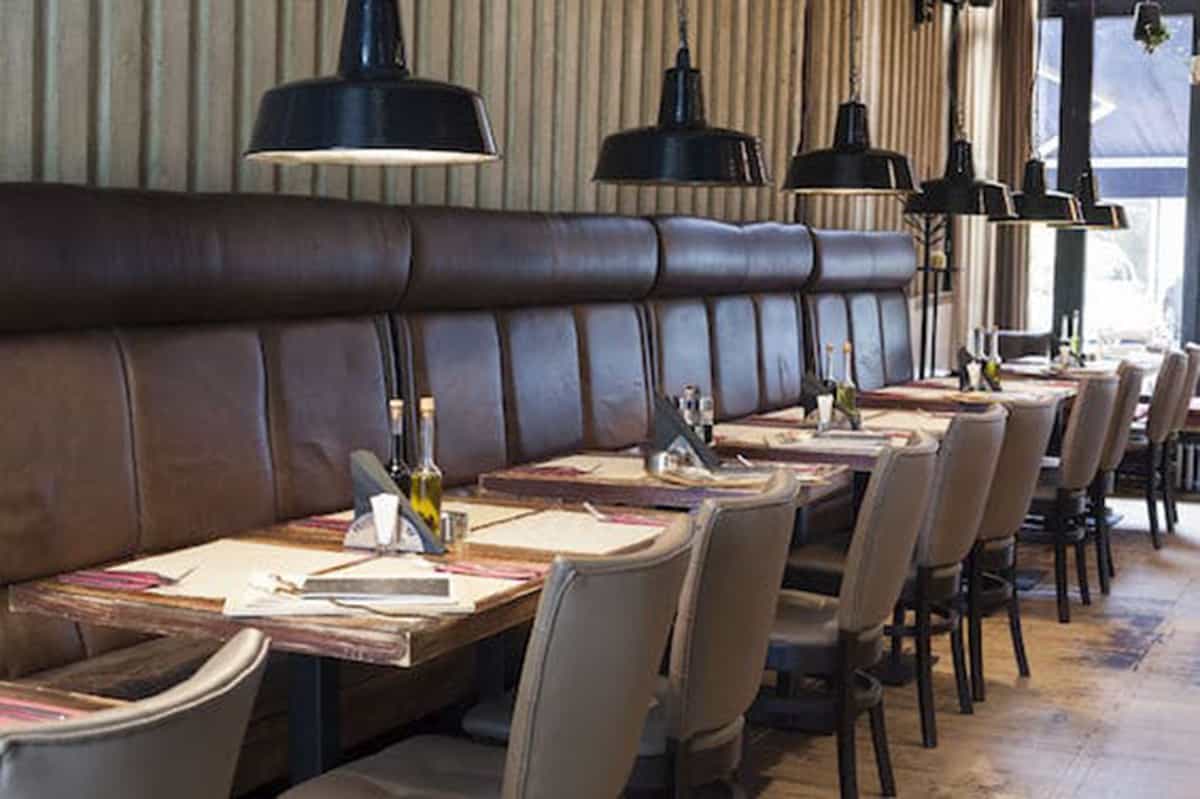 Now, somewhere in between not-eating-out because it’s too expensive and eating-at-home because it’s cheaper there has to be a solution that makes eating at home not only cheap, but satisfyingly delicious, too.

Everyone has their weakness—mine happens to be macaroni and cheese and in my opinion, it’s hard to beat Panera’s signature Mac & Cheese. But that $9 price tag is hard to swallow.

Everything in me has been determined to figure out how to make this myself at home, and for more like $.80 a serving. And now that’s exactly what I do—as often as I dare. 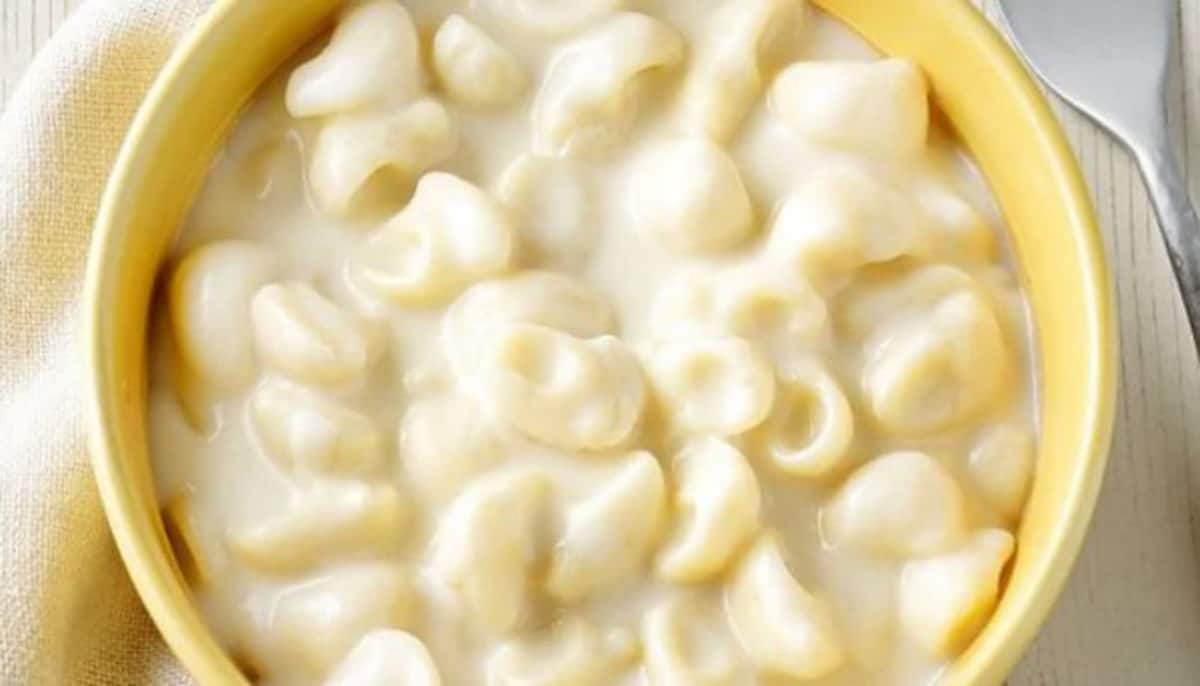 This Copycat Panera’s Mac and Cheese Recipe is, in my opinion even better than Panera’s. It’s smooth and creamy thanks to a secret ingredient that may make some of my dear readers wince.

In a word: Velveeta.

I know what you’re thinking, but if an ingredient or technique makes a dish taste better and gives it a heavenly texture, I am all for it. The key lies in how much Velveeta you use—only a very small amount.

I promise you, people will go nuts for this Mac & Cheese. Just don’t mention the V-word. It’ll be our little secret.

END_OF_DOCUMENT_TOKEN_TO_BE_REPLACED

What’s for dinner? How about Pot Roast that makes its own gravy? That takes only a few minutes to prepare, then on the table in an hour? That’s what I’m talking about! 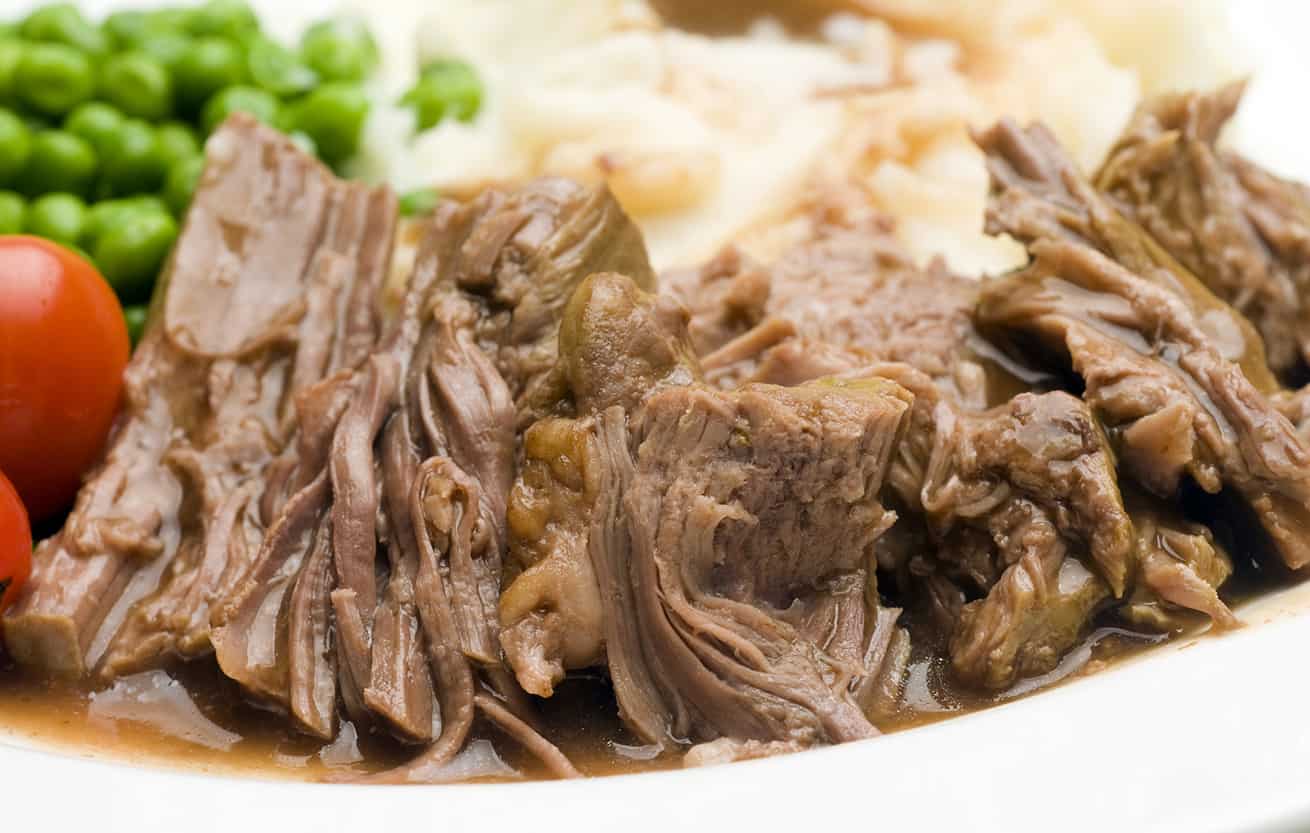 Pot Roast is economical, classic comfort food, and a quintessential family favorite. Bonus: leftovers are even better the second day. What’s not to love?

Get ready for fall-apart beef that’s tender, flavorful, and smothered in a rich gravy. This recipe is mouthwateringly good, yet insanely simple to make. Use a slow cooker or Instant Pot. Pick the method that works best for you!

And now get ready for a quirky recipe—nothing to measure, no chopping, cutting, or browning. Just three seasoning packets, a roast (or chicken or pork!)—and you’re good to go. 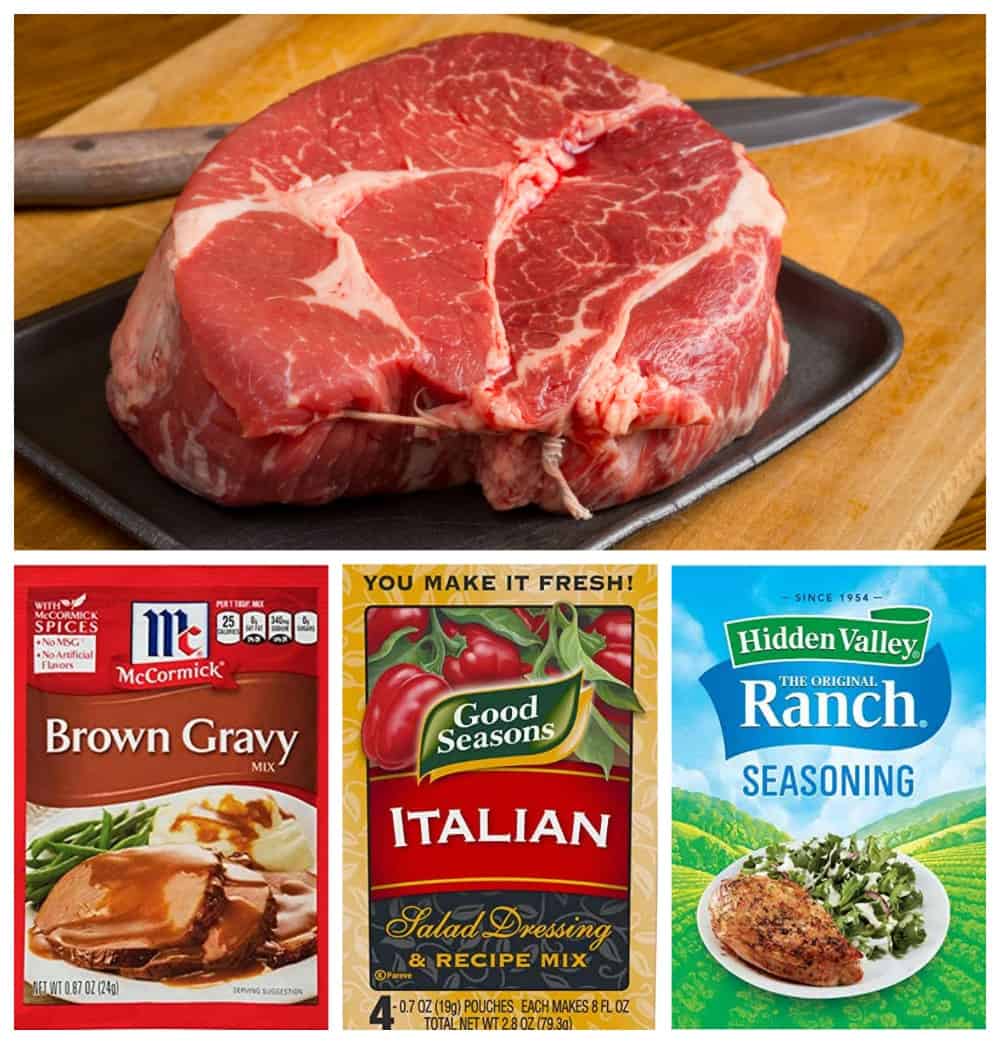 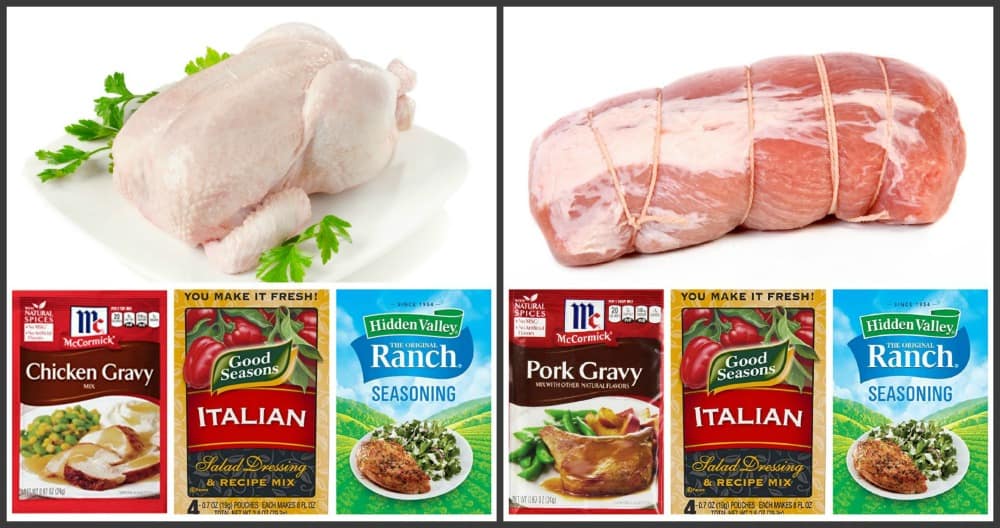 Spice mixes are available in just about every supermarket and grocery store. You’ll save quite a bit if you can find the bulk containers of the same products. Or you can order online, links below. 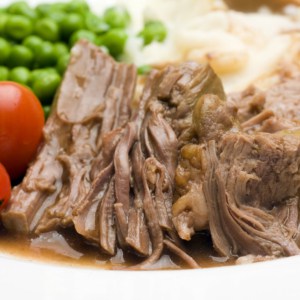 Three Packets and a Roast

Got stubborn hard watermarks and stains on your tub or shower doors that simply will not budge no matter what you try? You’re not alone. 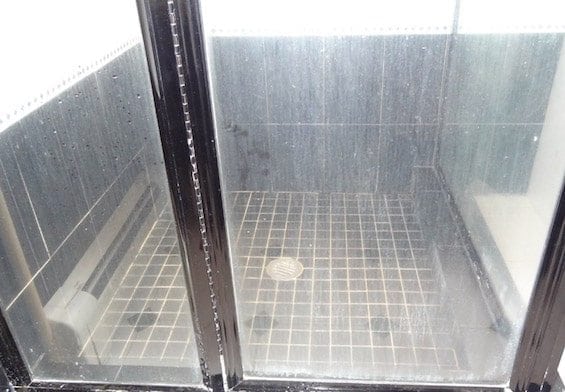 While most of the time the Magic Soap Scum Cleaner takes care of the problem, even it cannot touch a severe situation where the hard water minerals have become so embedded, the surface of the glass has become permanently etched.

END_OF_DOCUMENT_TOKEN_TO_BE_REPLACED

This website uses cookies to improve your experience while you navigate through the website. Out of these cookies, the cookies that are categorized as necessary are stored on your browser as they are essential for the working of basic functionalities of the website. We also use third-party cookies that help us analyze and understand how you use this website. These cookies will be stored in your browser only with your consent. You also have the option to opt-out of these cookies. But opting out of some of these cookies may have an effect on your browsing experience.
Necessary Always Enabled
Necessary cookies are absolutely essential for the website to function properly. This category only includes cookies that ensures basic functionalities and security features of the website. These cookies do not store any personal information.
Non-necessary
Any cookies that may not be particularly necessary for the website to function and is used specifically to collect user personal data via analytics, ads, other embedded contents are termed as non-necessary cookies. It is mandatory to procure user consent prior to running these cookies on your website.
SAVE & ACCEPT