Vacuuming sucks. Literally. One year, my idea of giving our adult sons robovacs for Christmas was intended to help them with that odious chore.

What a disappointment. I learned much later that both guys used their robots for only a few months. They were ridiculously noisy, needed constant supervision, did a lousy job and just more trouble than they were worth. They were annoying and couldn’t do the job. But that was then and this is now: 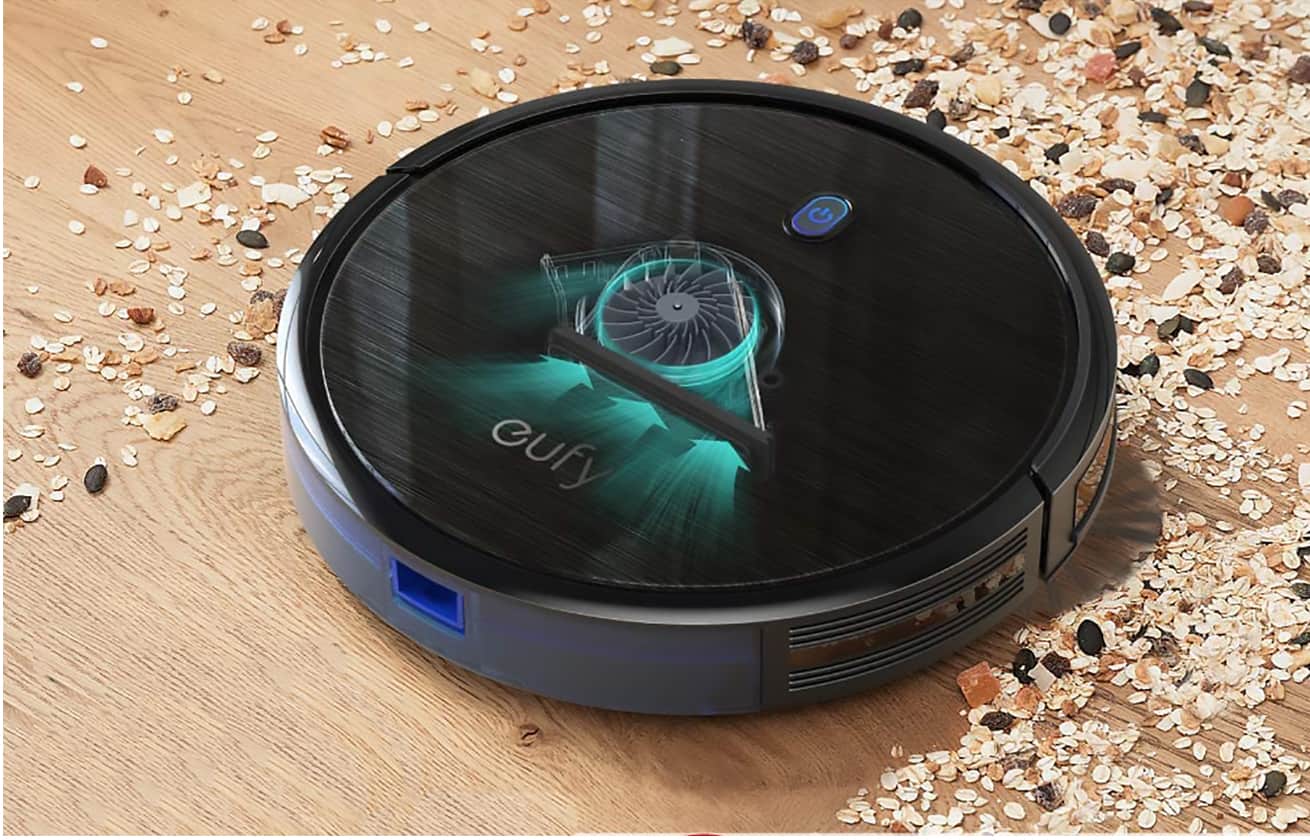