Home / Made in USA

The venerable cast iron skillet is making a big comeback among home cooks. Our grandmothers would be so proud! And why not? The best quality cast iron skillet is super cheap compared to its pricey stainless and non-stick competitors, cast iron lasts forever and face it—it’s cool to cook in cast iron. 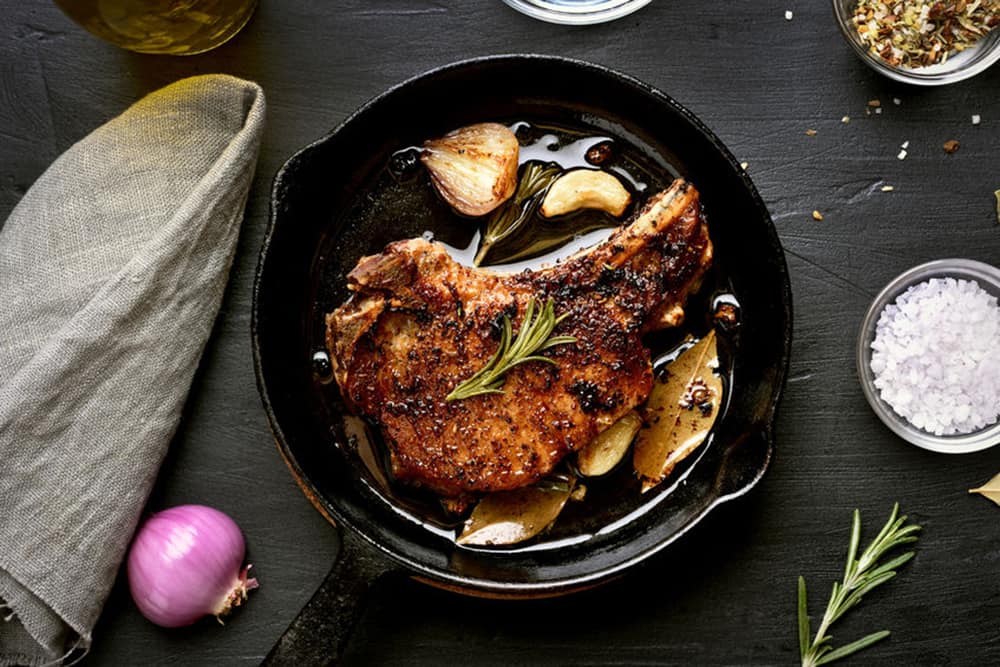 I must have been all of 10-years old the day I decided to surprise my mother by cleaning her old black cast iron skillet. It embarrassed me that over the years it had become so gross. Naively, I assumed that she’d burned too many Sunday roasts in it and that’s why it was never shiny with a copper bottom—like the rest of our pots and pans.

I started with household cleanser and steel wool. I scrubbed on a single spot for what seemed like hours. I couldn’t break through that burned-on “crust” to save my soul. Finally, I just gave up.

What I wouldn’t realize until years later was that I was working on a fine piece of cast iron—a skillet I’m sure I managed to un-do years of coveted “seasoning” that makes a cast iron skillet virtually nonstick.