Let’s start out with a quick history of Father’s Day, shall we?

It seems that we’ve been celebrating Mother’s Day since it was invented by a young girl and promoted by the Wanamaker department store back in 1908. A campaign quickly followed to create such a day to honor fathers, but it didn’t meet with the same enthusiasm–perhaps because, as one florist explained, “fathers haven’t the same sentimental appeal that mothers have.”

This did not sit well with a Spokane, Wash., woman named Sonora Smart Dodd, one of six children raised by their father, a widower. 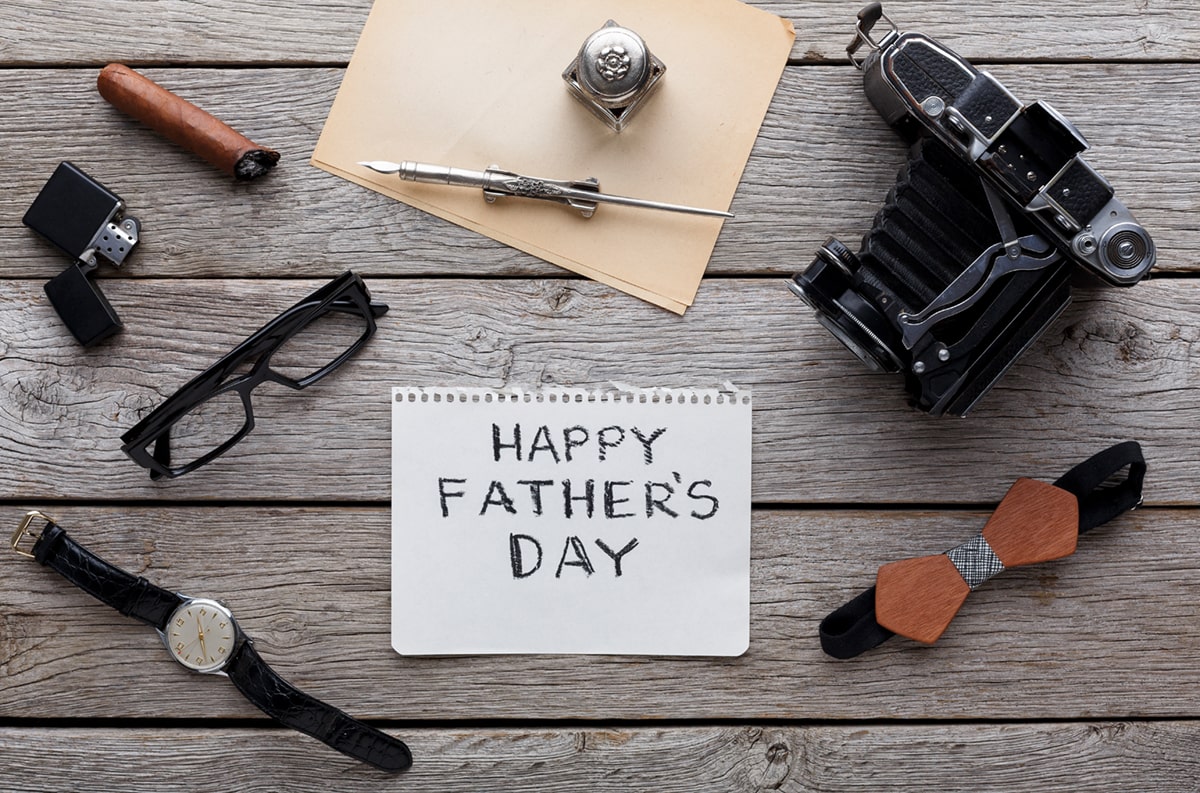 Dodd set out to establish an official equivalent to Mother’s Day for male parents. She went to local churches, the YMCA, shopkeepers, and government officials to drum up support for her idea. She was so successful, Washington State celebrated the nation’s first statewide Father’s Day on June 19, 1910,

I only tell you this because Spokane is where I grew up—where I spent my childhood years. And every year without fail, we’d hear the story about Mrs. Dodd. I’m sure it’s been embellished a bit, how she walked uphill in the snow going from house to house; to every church, store, school, you-name-it, imploring people to help her honor America’s fathers. But it worked and here we are 120 years later, about do it again.

Father’s Day, fewer than two weeks from now, is a fabulous, wonderful day to show Dads how much we love them, how special they are—and a great opportunity to poke a little fun, too!

Here for your consideration are 28 super cool ideas to help you come up with just the right gift for the Dad(s) in your life.

END_OF_DOCUMENT_TOKEN_TO_BE_REPLACED 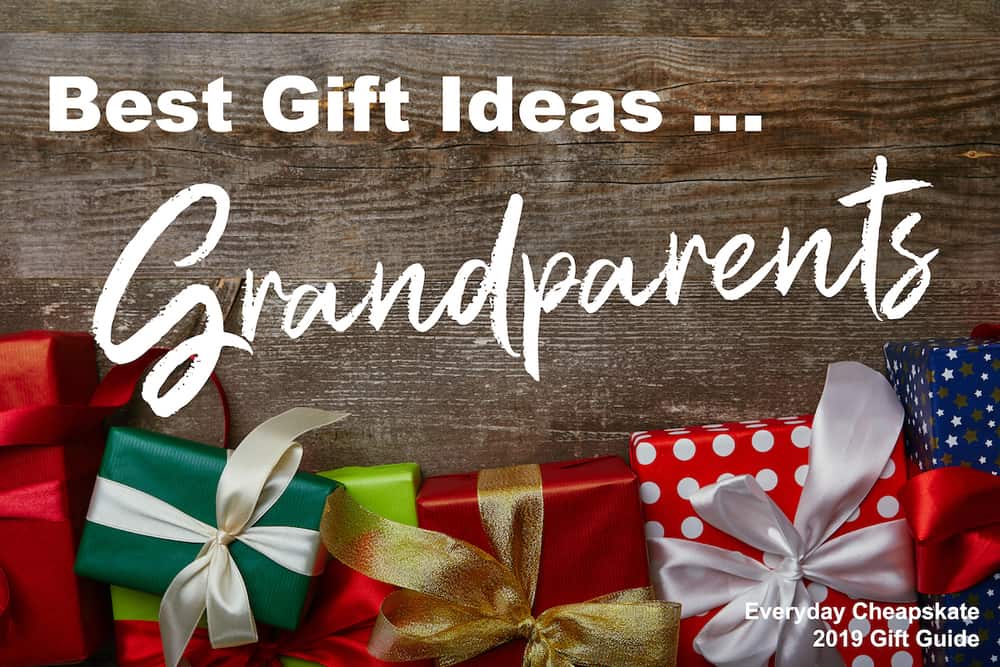 As gifting opportunities go, the biggest one of all is just around the corner. I wouldn’t be surprised if some of my readers are feeling somewhat stressed, even panicked. Last-minute shopping has a way of doing that, especially when you have zero gift ideas when it comes to the grandparents and seniors on your list.

Gifts for grandparents don’t always require a trip down memory lane. Today’s grandparent is more likely to be tapping out e-mail than pounding away on a typewriter (a whaaat!?).

So with that in mind, here are some of my best gift ideas with affiliate links for grandparents that are sure to delight Nanas and Papas everywhere whether this is their first year on the job or old pros by now (even those who are hard-to-buy-for!) And don’t worry—if you don’t dawdle, all arrive before Christmas. 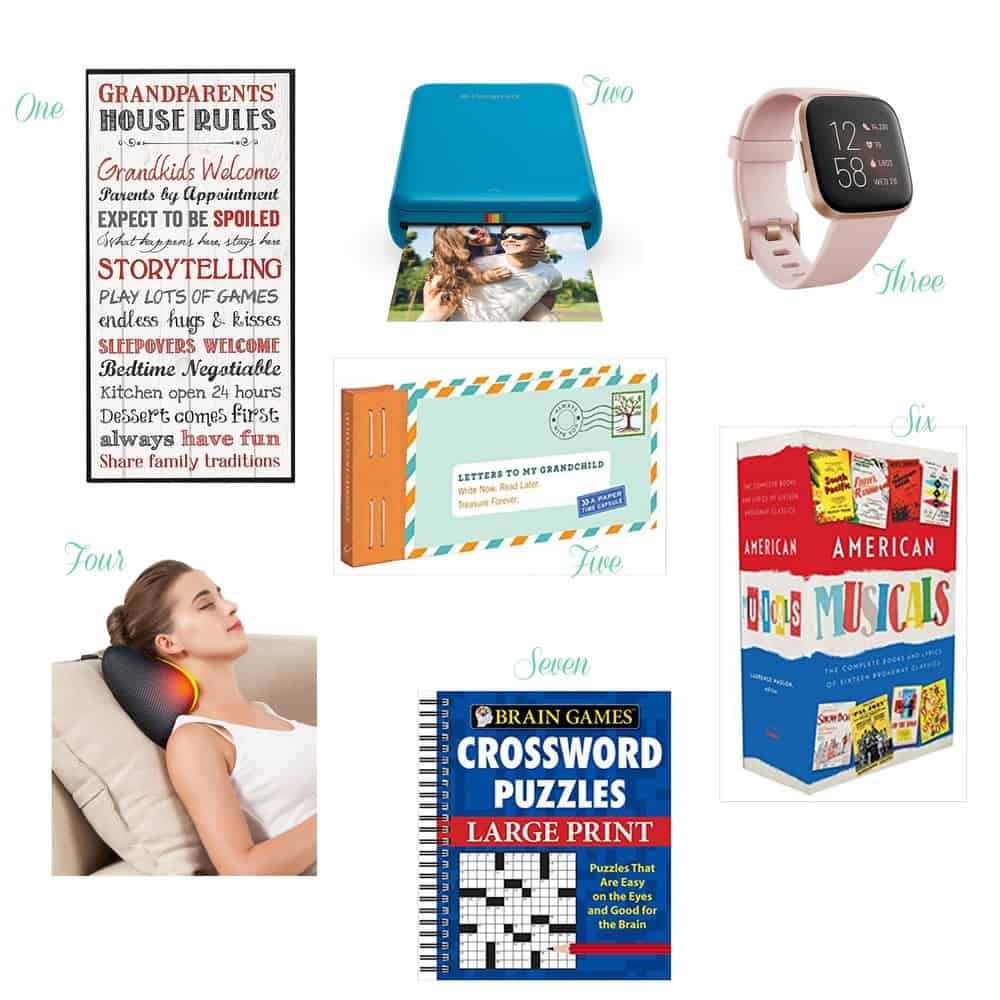 This decorative wall art is as adorable as it is charming, lists the rules grandkids are to follow while at their grandparents’ home. Designed to either stand or be hung on the wall. Grandparents’ House Rules is priced right and made in the USA!

END_OF_DOCUMENT_TOKEN_TO_BE_REPLACED

I am nothing if not a gadget lover. Ingenious items that make my life easier are great, but when I find something that’s cool and also has the potential to save money? Well, that’s cause for celebration. Here are my latest fun finds. 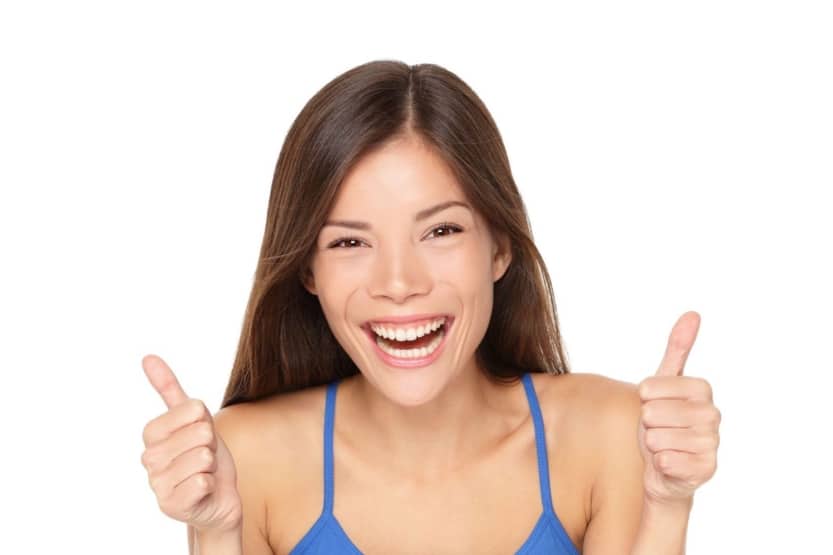 I don’t know where this stuff has been hiding (maybe I’m the one who’s been missing?), but my recent discovery has me giddy with joy. It’s called Sugru, or perhaps a better name would be Miracle in a Package. Think: silly putty without the silly part.