Recently, I heard from EC reader Douglas who has kitchen appliances on his mind:

Would you please repeat your column that describes the best inexpensive small kitchen appliances? I want to replace my mixer and small food chopper. Thanks. Your column is great. I look forward to it every day. Doug 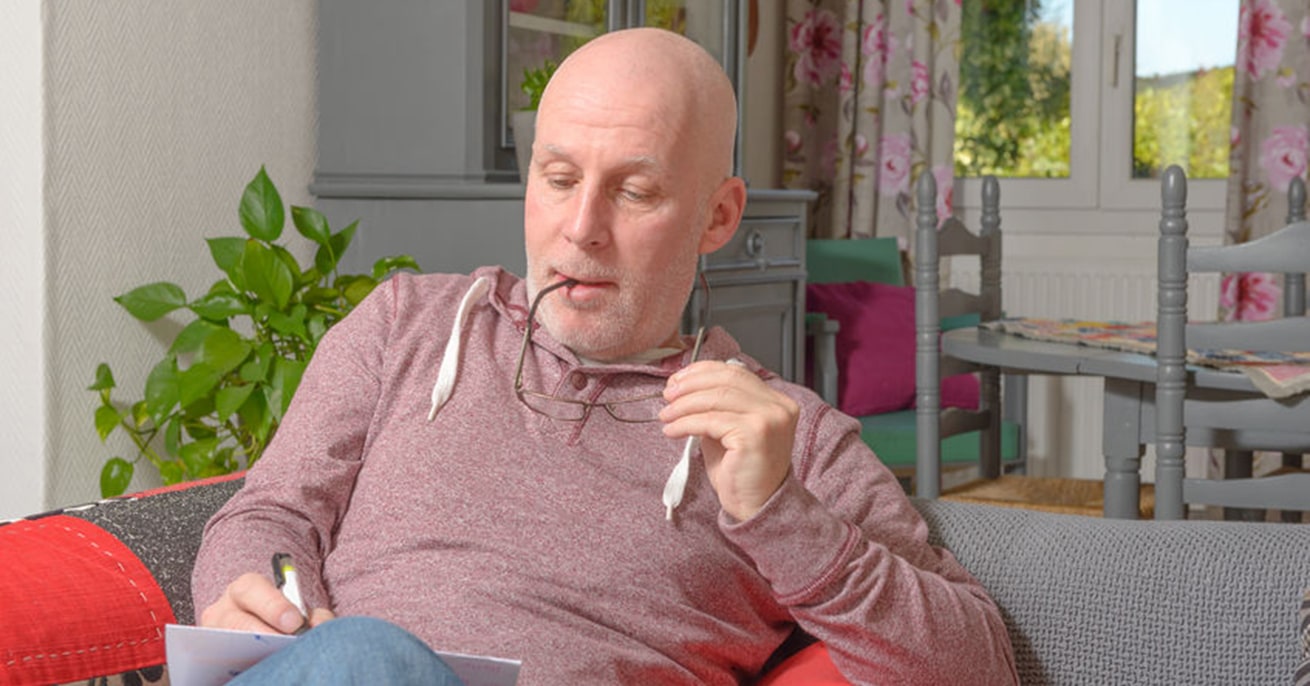 After a few moments of non-productive searching, my confused self realized that while I’ve included some small kitchen appliances in the past, the column Doug was looking for didn’t exist. Now it does. Thanks, Douglas for that kick I needed and your nice comments, too. 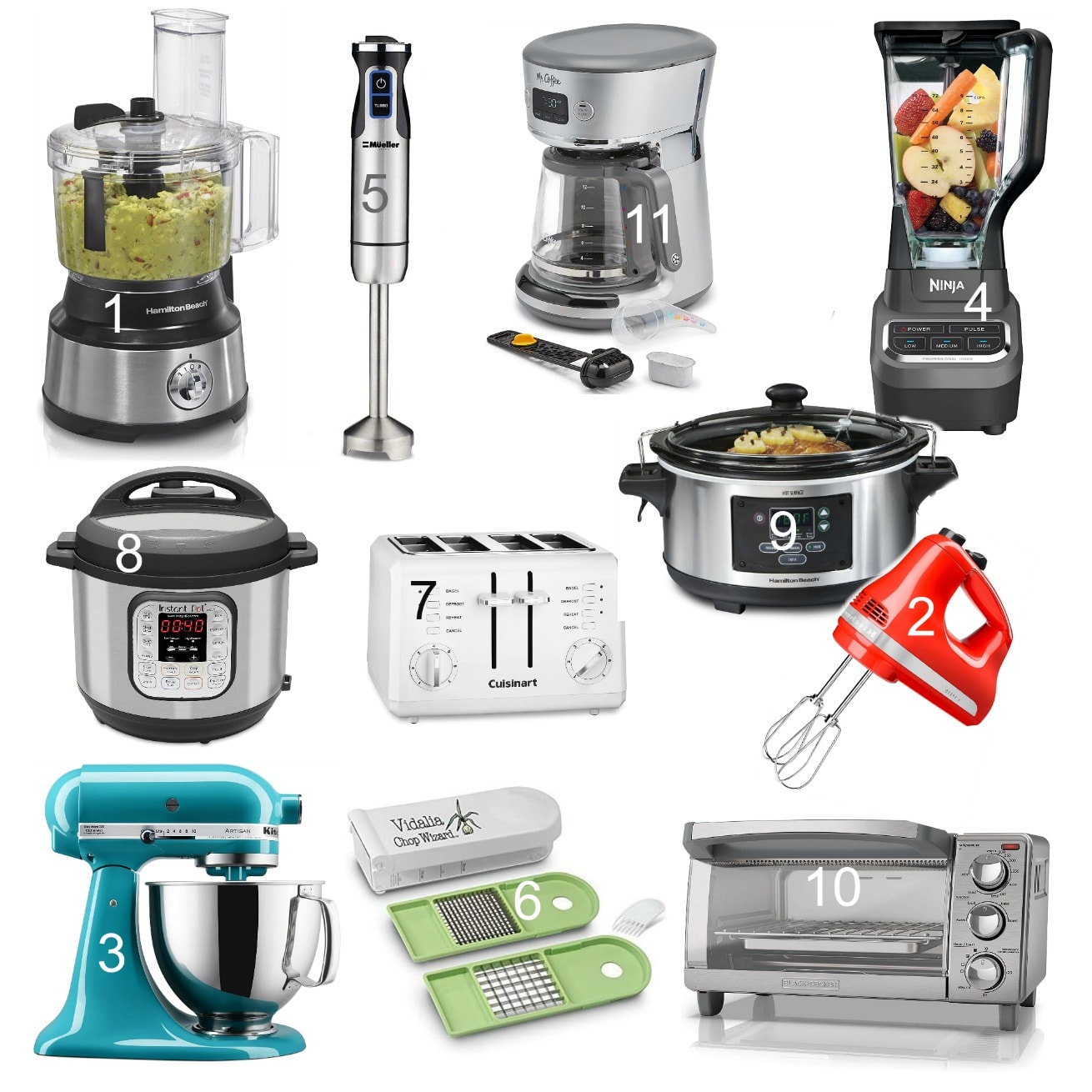 The Hamilton Beach 10-Cup Food Processor is simple to use offering 2 speeds, a powerful 450-watt motor, and a large feed tube. Just the perfect size and a great price, too. 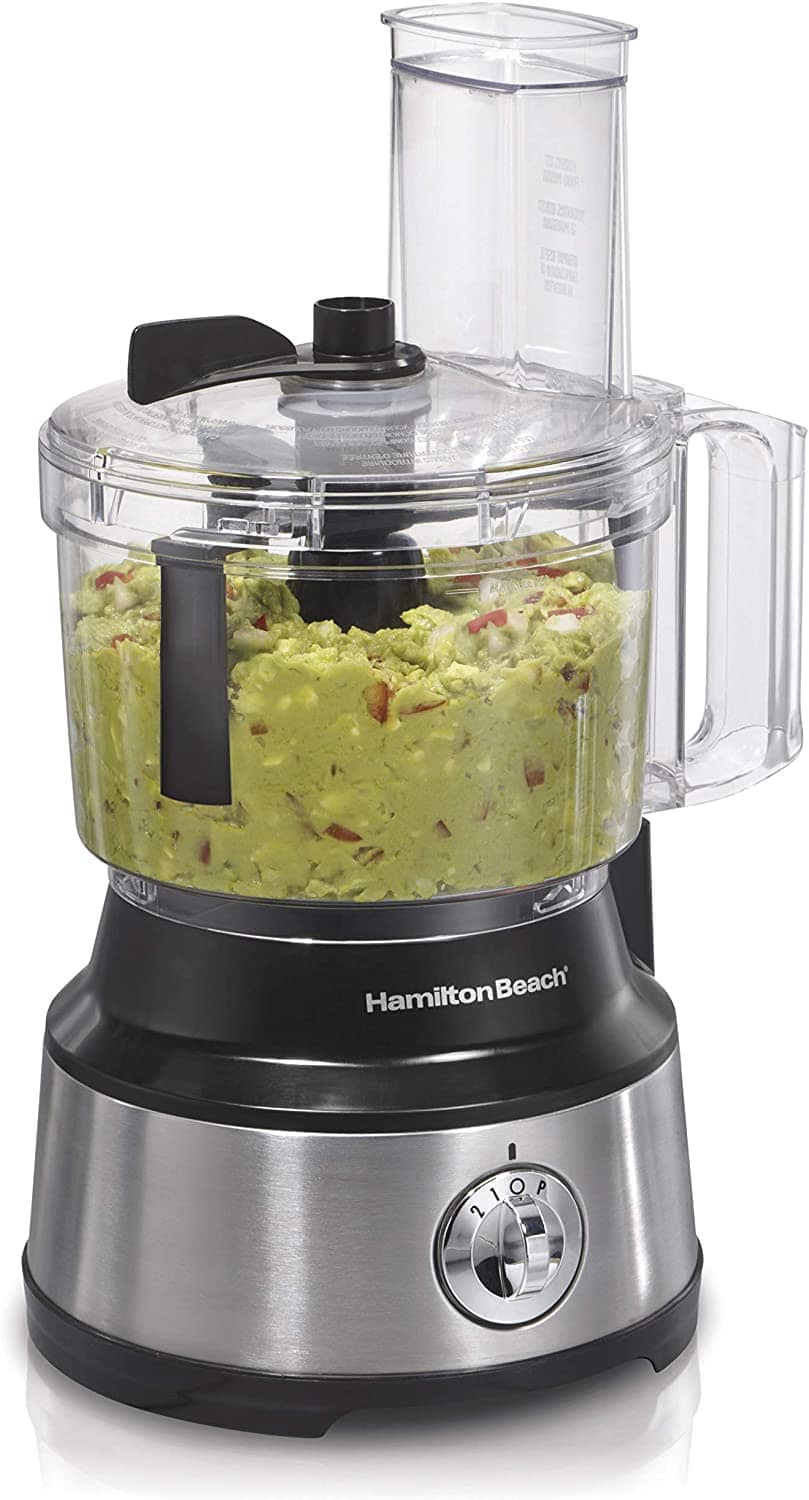 When selecting an electric mixer, consider carefully your specific need. If you often use a mixer for small jobs, my pick for Best Inexpensive is the KitchenAid 5-Speed Ultra Power Hand Mixer. Comes complete with a 1-year hassle-free replacement warranty. If you require a more robust kitchen appliance for mixing, read on. 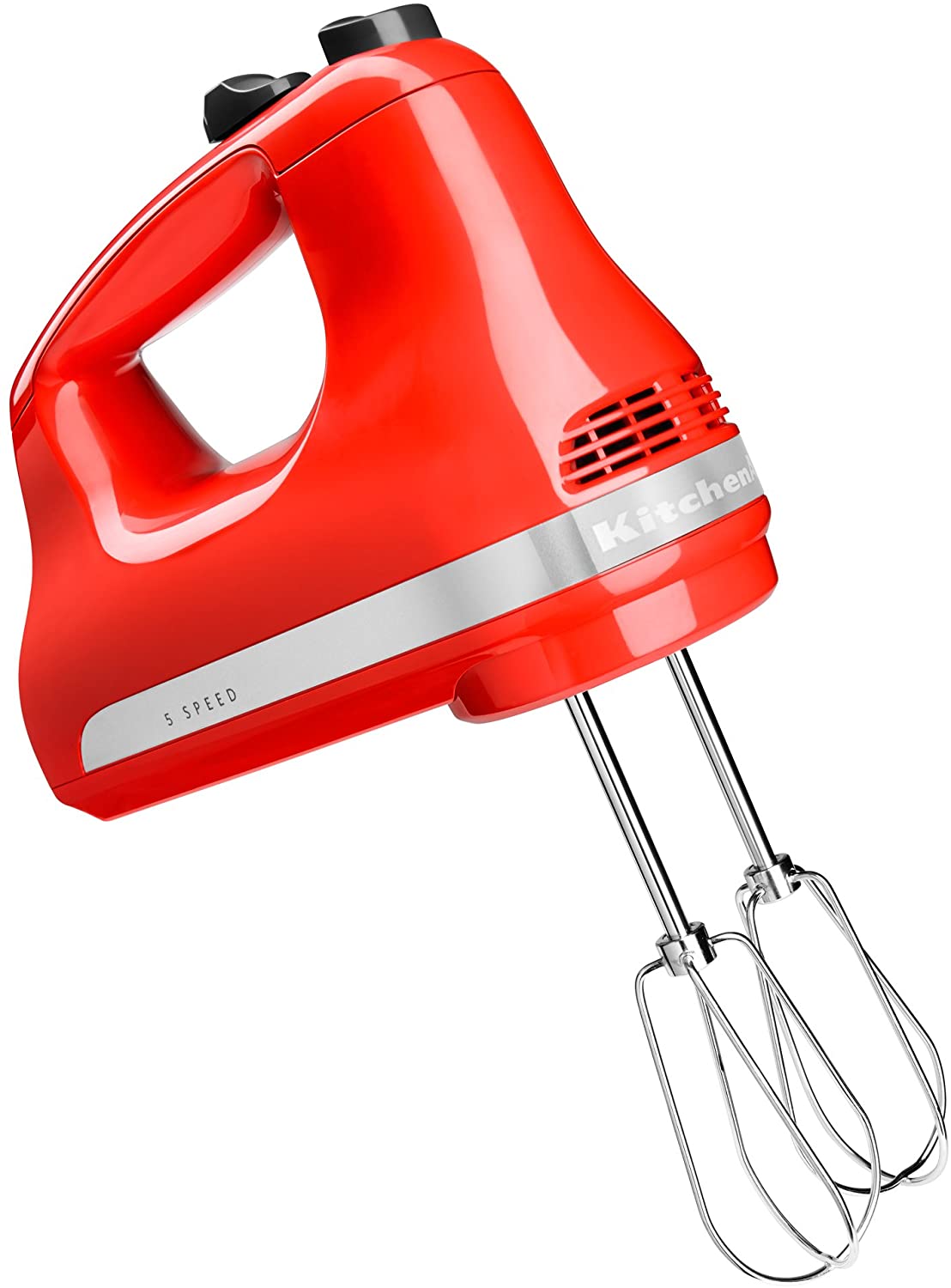 END_OF_DOCUMENT_TOKEN_TO_BE_REPLACED

Everyone, it seems, is talking about Instant Pot—the revolutionary electric pressure cooker that for all the hype, promises to turn anyone into an overnight culinary rockstar. Well, bring it on! 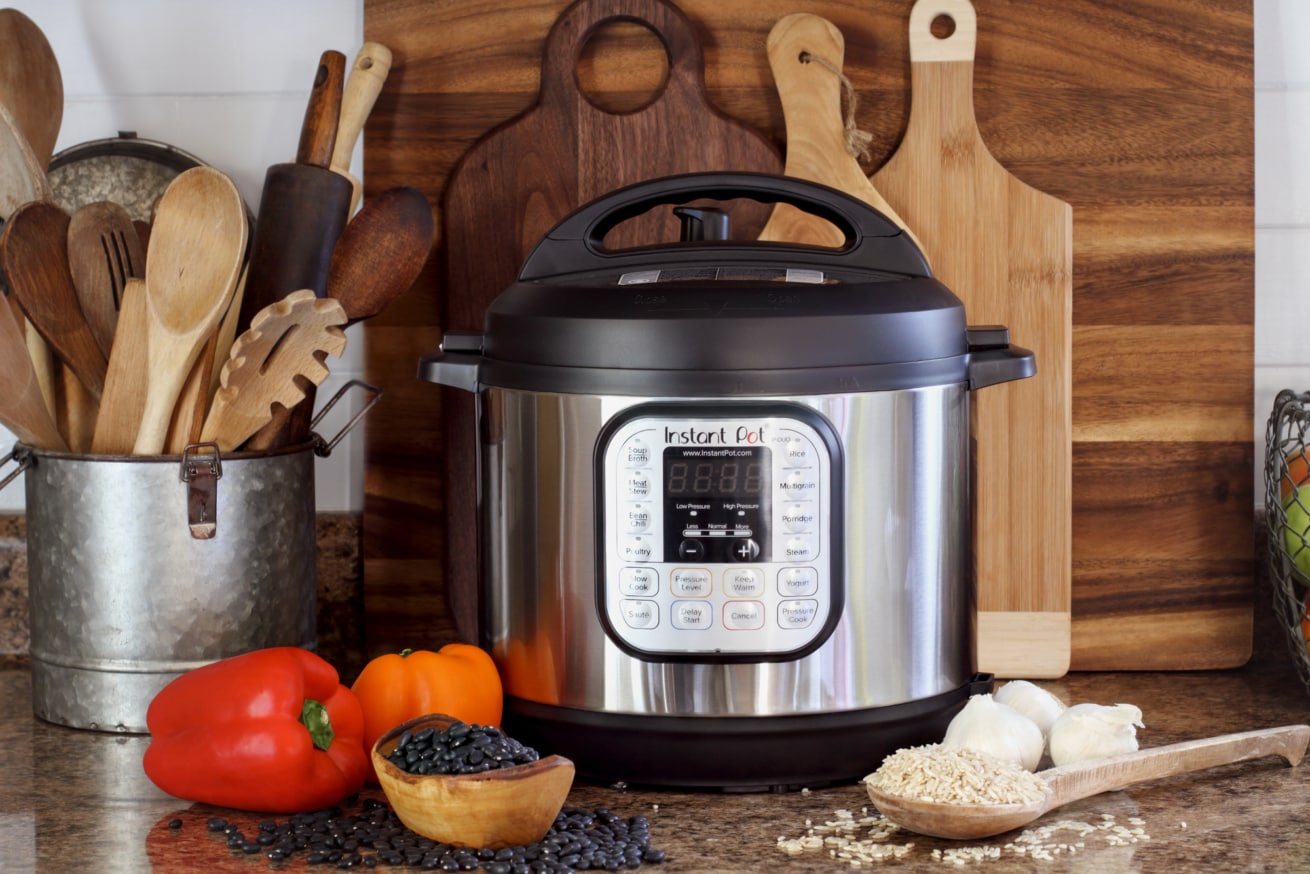 The latest model (10-in-1, which means it does just about everything short of vacuuming the living room) is an egg-cooker, sauté pan, slow cooker, rice cooker, cake maker, yogurt maker, sterilizer, pressure cooker, food warmer, and steamer. Whew! 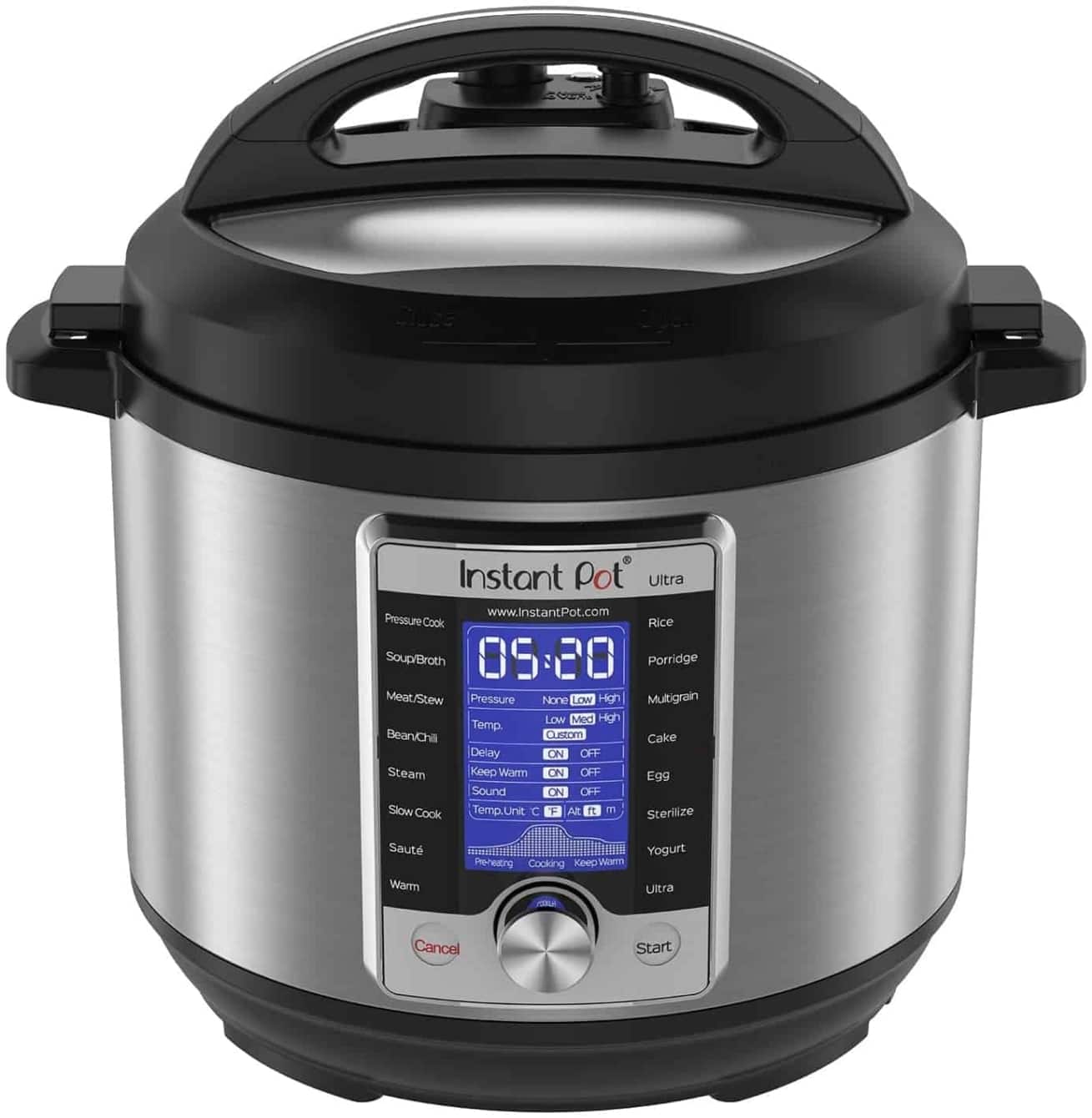 Someone on Facebook may have even promised you the best Broccoli and Beef this side of Shanghai, from scratch, start-to-finish in just 15 minutes in your Instant Pot!

And the glowing reviews of IP Barbecue Short Ribs and Cheesecake (cheesecake?!) all from scratch in a matter of minutes at the hands of even a complete kitchen klutz seemed to be some kind of gift from the food universe. END_OF_DOCUMENT_TOKEN_TO_BE_REPLACED

I love my Instant Pot—the greatest time-saving, magic-producing, easy-to-use kitchen appliance known to [wo]mankind. I use it almost every day to make everything from eggs to pot roast and (wait for it …) cheesecake! Yes, the BEST cheesecake ever!

But I have to admit the idea of making Instant Pot Spaghetti with Meat Sauce in a single pot, all at the same time sounded fabulous. But the process just did not sit well with me.

Look, haven’t we learned that pasta and pressure cooking do not play well together? Pasta will turn to mush, breaking down in ways that make it not particularly edible. No wonder I was suspicious!

Listen to the real experts

Rave reviews from cooks and food enthusiasts whom I respect highly kept haunting me. I had to give it a try if only to prove once and for all that pasta in a pressure cooker is going to turn out a mushy mess, lacking distinct flavor, texture, and visual appeal. Boy was I wrong!

This method for spaghetti with meat sauce is going to knock your socks off! What’s so great is that the pasta turns out perfectly, but more than that it comes out infused with the flavors from the meat sauce. And it hugs each strand of spaghetti, clinging to it the way it’s supposed to! I find this so much better than preparing the pasta in a separate pot, then pour the meat sauce over the top to serve.

I’ve been making this once a week for a couple of months—first for dinner and then reheating the leftovers for lunch the next day (even better the next day!). And I have to say is this is the best thing to come out of my kitchen in a long time. I’ll never make spaghetti and meat sauce any other way. And once you try it, I’m predicting that you won’t either.

END_OF_DOCUMENT_TOKEN_TO_BE_REPLACED

Eggs. They’re nutritious, delicious, cheap and so beautiful when dyed and decorated for Easter. Cooking them properly is quite simple, provided you know a few secrets. 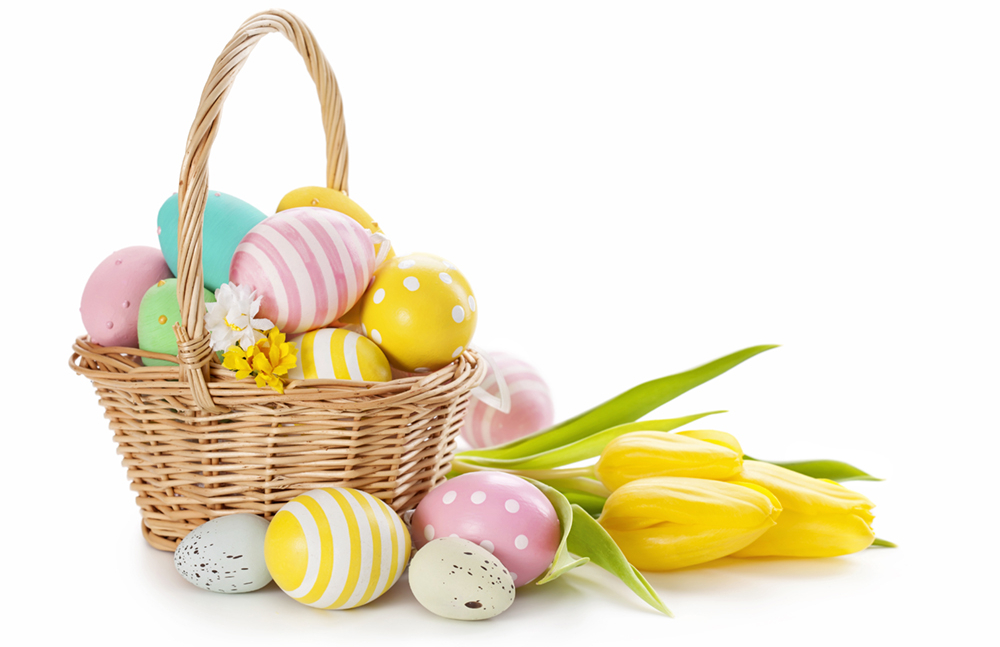 END_OF_DOCUMENT_TOKEN_TO_BE_REPLACED

I have to admit to being a bit of a gadget freak. I’m drawn to tools and devices that do cool things. And when I discover “cool” includes being a money saver, for me that turns a purchase into an investment with a guaranteed rate of return. 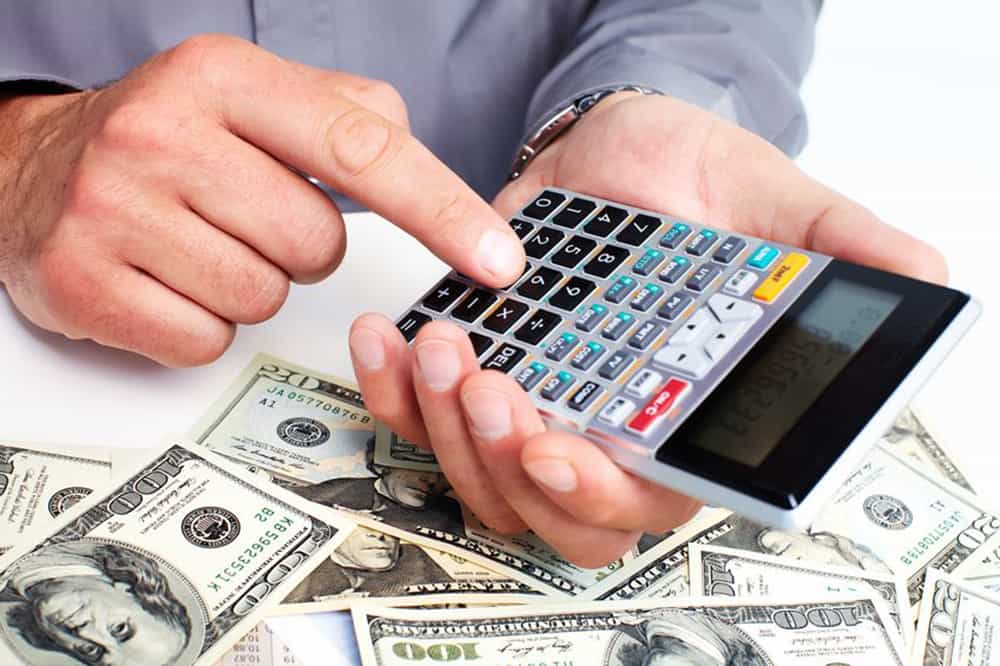 Here’s a list of eleven gadgets, tools, and items I’ve found that can save a lot of money and generally recoup the cost in less than a year. Your mileage may vary.

You can count on this: Once you’ve recouped the purchase price, these items will continue to save you money—for free!

END_OF_DOCUMENT_TOKEN_TO_BE_REPLACED

Think you have nothing to fix for dinner? As long as you have a few potatoes in the pantry, you have at least one option—bake potatoes and call it dinner.

Whether topped with a pat of butter or loaded up with broccoli and cheese—or a big scoop of hearty chili—baked potatoes really are an easy, no-brainer meal. The bonus is that potatoes are both nutritious and cheap. 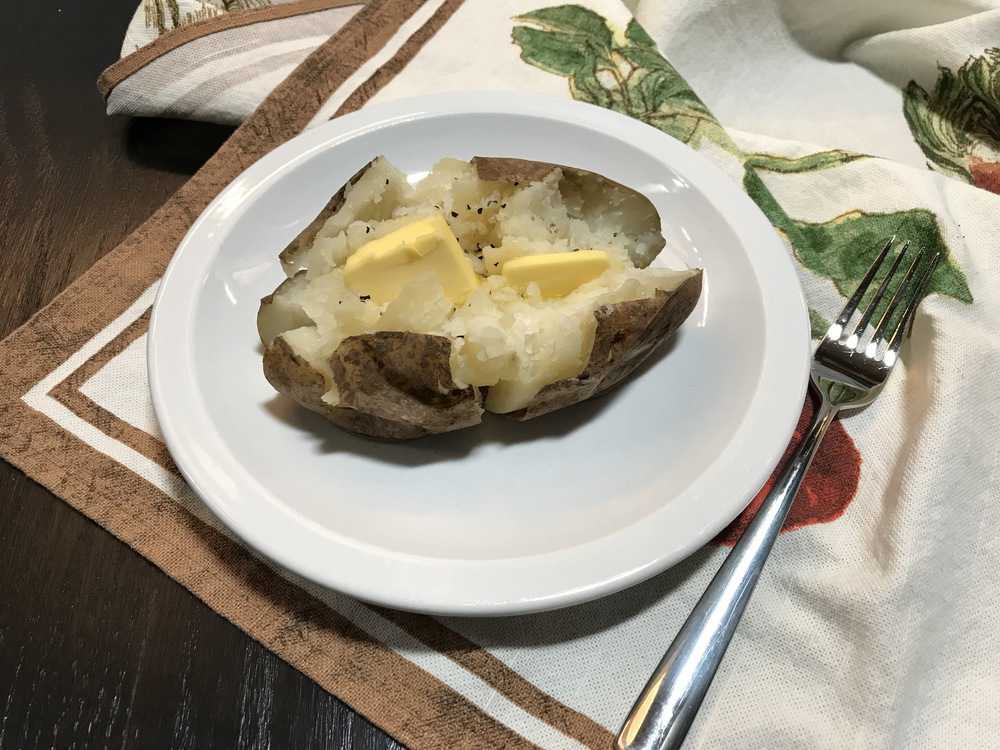 While you can bake just about any kind of potato, Russets are the best option. The skin on a Russet is thicker and the starchy inside has a sweet flavor that gets extra fluffy while baking. Russets are typically larger, which makes them ideal for a dinner entree.

Here are four easy ways to prepare baked potatoes—in your Instant Pot, in the oven, microwave, or slow cooker. END_OF_DOCUMENT_TOKEN_TO_BE_REPLACED

I have loved my Instant Pot since the day it arrived back in 2016. I’ll admit to being slightly intimidated in the first few days but that was short-lived. Thanks to a few tips, tricks, and these ridiculously simple recipes, in no time I was making dinners in 30 minutes or less—start to finish. 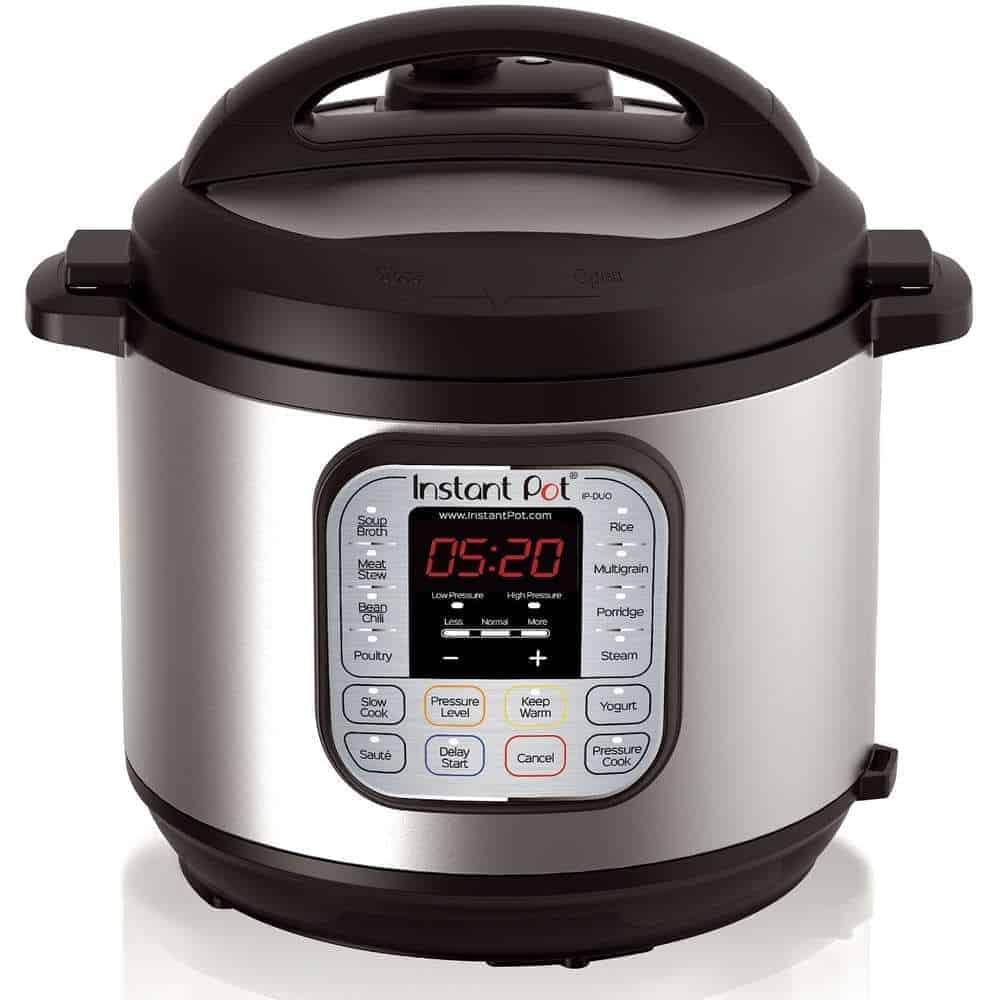 Meals from my Instant Pot are as good (often better) than slow-cooked meals that I have to think about early in the day—and only one pot to clean at the end.

While there are plenty of recipes out there for electric pressure cookers, I find myself going back to my tried and true, no-brainer recipes that are as simple and the gadget itself.

All you need to pull this off in your kitchen is an Instant Pot, a few awesome, albeit it simple, recipes plus a general knowledge for how it works. Here are the basic terms: