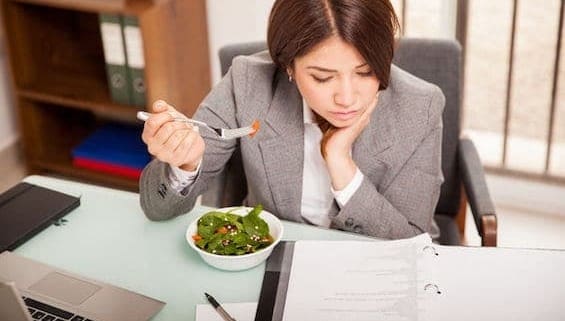 Habit is defined as behavior repeated so often it becomes almost automatic. I am in awe of the power of habit. It’s a force to change your life, and it is available to anyone no matter your situation, no matter your circumstances. 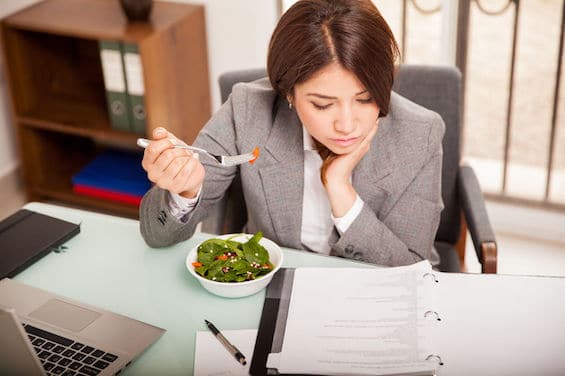 For five years, author Tom Corley observed the daily habits of the rich and the poor and documented his findings in his book, Rich Habits: The Daily Success Habits of Wealthy Individuals. Corley defines the rich as those earning at least $160,000 per year, with a minimum of $3.2 million in assets. Individuals with an annual income of less than $30,000 and fewer than $5,000 in assets are defined as poor.

Remarkably, Corley discovered that rich folks have a lot more in common than only income. They share the same habits and daily behaviors, which for the most part he did not find among the poor. Corley presents a compelling argument that becoming rich is not about how lucky you are. It may have more to do with how you spend your day, beginning with the hour you wake up.

In his years of observation, Corley learned that it’s not so much the economy or outside influences but your daily habits that set you up for either wealth or poverty. Because we know that we have control over our thoughts and actions and that we can develop habits in our lives simply by choosing to repeat the same behavior over and over again until it becomes almost automatic, what if we chose to copy the daily behaviors of authentically wealthy people? Could you become more financially fit if you gave up your bad money habits and replaced them with proven habits that will help you become more financially fit? You be the judge, but I’m putting my money on “Yes!”

Here are the habits that Corley found to be common to the hundreds of wealthy people he followed for five years:

Habit: Early to Rise. Corley found that rich folks rise early to take full advantage of the wee morning hours. Forty-four percent of Corley’s research subjects wake up at least three hours before they need to be at their day jobs. They use these hours to focus on personal improvement—reading educational books, blogs and trade journals. And they squeeze in some type of physical fitness, too.

Habit: Lunch? Yes; Break? No. Fifty-five percent of the rich people Corley followed did not take long lunches or any lunch break at all. Sure these folks eat, but they keep working as they wheel and deal between bites. They eat at their desks while they work. A long, leisurely lunch is not a wealthy habit.

Habit: No Slacking. Corley didn’t find the rich hanging around the water cooler. They are not ones to watch the clock or continually calculate how much longer they must work before they can leave for the day. On the contrary, the rich don’t waste time. The minute they reach their office or place of work, they’re planning their day. Most of the wealthy maintain a daily to-do list and check off 70 percent of their tasks every day. They also set long-term goals.

Habit: Calorie Conscious. Rich folks are big calorie counters. Corley found most wealthy people limit alcohol consumption and hardly ever consume junk food. They keep snacks to just 300 calories per day because wealthy people are health conscious. To wealthy people, being healthy is a means to making more money, Corley discovered. They believe that if they’re healthy they have fewer sick days. If they’re exercising they have more energy. The rich maintain health as a way of life so they can work longer careers.

Habit: No Gossiping. Got a juicy tidbit to pass along to a co-worker, friend or relative? Before you do that, consider this: 79 percent of low-income people admit to gossiping, compared with just 6 percent of wealthy individuals. Enough said.

Habit: Internet Delimited. The poor are twice as likely to go on Facebook after work spending an hour or longer surfing the Internet. The rich spend their after work hours volunteering, networking and socializing in ways that do not involve smart phones or cyberspace. They engage in personal relationships, preferring to see the Internet as a business tool, not a source of recreation or social interaction.

Skip the Dinner, Bring on the Appetizers!